We were gifted the TIMIO in exchange for a review.

It’s a fab little toy that really reminds me of a portable record player toy I had as a child.

The TIMIO comes with discs featuring a variety of themes, from nursery rhymes and colours to body parts and vehicles.

Each disc is interactive, allowing your child to touch the pictures and get an audio response describing the picture.

The TIMIO also asks questions of your child to help them learn and have fun at the same time.

What do you get in the box

In the box is your TIMIO device, which needs three AA batteries.

There’s also 20 discs featuring different content for the TIMIO. Plus there’s a bag to keep all of the discs together.

The disc themes include:

The TIMIO has an on/off switch on the back and three buttons on the top.

One button changes the language between English, Spanish, French, German, Chinese and Dutch, and the others deal with the volume. There is a headphone slot so that your child can play without disturbing anyone.

How does it work

After inserting the batteries you simply switch on the TIMIO and its ready to go.

Place a disc on top of the TIMIO and that disc will work immediately. You child simply needs to touch the pictures on the disc.

The discs slot extremely easily onto the square at the top of the TIMIO, with no click required. It’s great because it means little fingers can easily switch between the discs without needing any help.

The device does not need an internet connection so you can take it with you wherever you go, making it a perfect travel toy (especially thanks to the headphone connection).

It’s fab that you can easily switch between languages too, so that your child can learn words in other languages. You just need to press the globe button and hold for three seconds so that it switches between the languages.

What did we think?

The kids have been so excited about playing with the TIMIO. The lovely handle makes it easy for little ones to carry it around with them. It’s very lightweight too.

It comes with a very wide range of content on the 20 discs and has a lot of educational value that’s brilliant for children learning words, colours, telling the time and other skills.

It’s so easy for little hands to use, and provides a brilliant, fun screen-free alternative for people wanting to give their child something a little different to play with.

At present you cannot buy any additional discs for the TIMIO so it would be nice to add a few extras as gifts over time.

My three-year-old and five-year-old really love it. The telling the time disc is brilliant for both kids, however some of the discs are more appropriate for kids aged between two and four. There is definitely enough there to keep kids aged five to six happy as well.

Your chance to WIN a TIMIO device

I’ve teamed up with TIMIO to offer one reader the chance to win their own TIMIO device worth £105. This competition is open to entries in the UK only. Usual terms and conditions apply. 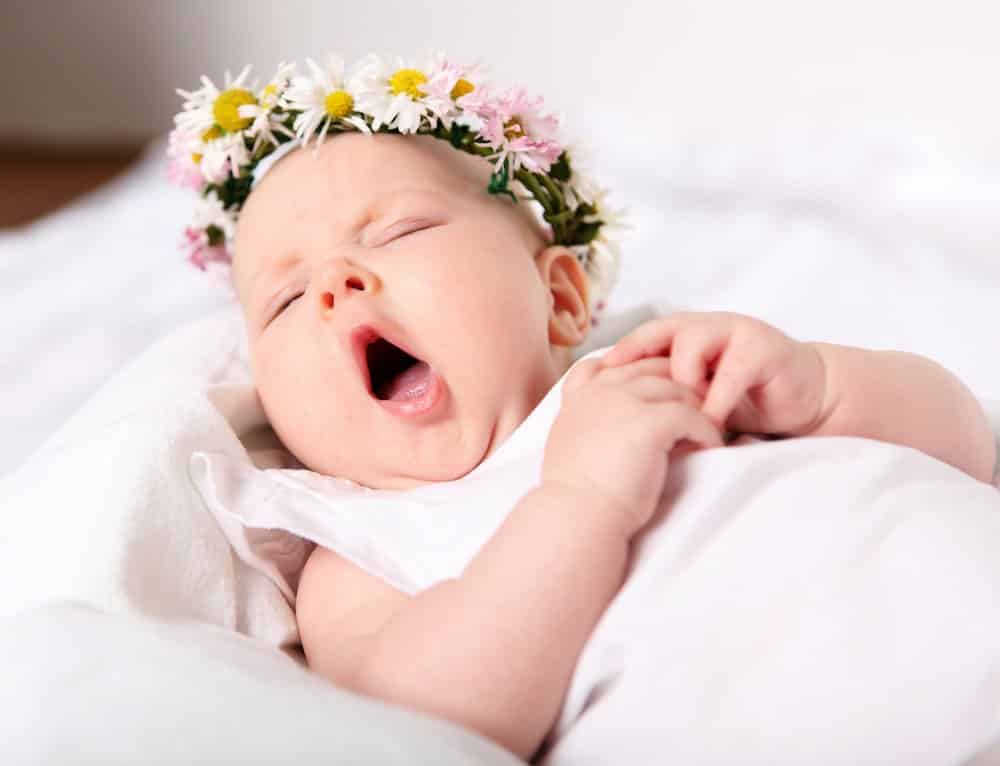 This looks fun and educational. It's very difficult to keep my there year old away from screens and this looks like it would help.

It looks like great educational fun. Colourful too which is great for young children.

It looks fabulous, definitely something my daughter would enjoy

This sounds like a great educational and fun toy, my nephews would love one

This sounds like a fantastic product for the little ones! Would be amazing for my little man to enjoy!!