Are you expecting a baby girl and looking for rare baby names?

Unusual names are such a big draw for parents – a standout name is attractive because it has bags of personality behind it and means the child is unlikely to have the same name as other kids in their class at school!

According to baby name statistics, a growing proportion of parents are choosing baby names outside of the top 100 most popular names!

Expectant mums and dads are partly motivated by popular culture, where shows such as Game of Thrones have introduced a whole new list of names. Some have been completely invented by the creators of the story, for example thousands of newborns were called Khaleesi during the show’s peak.

These brand new names are certainly rare and unusual!

However some parents are also looking to baby names that have perhaps dropped out of favour in modern days. The old-fashioned baby name trend is a great one to look at if you are looking for a rare baby name.

Many vintage baby names, such as Ada and Iris have made a comeback. They aren’t hitting the top 10 most popular baby names, so remain rare, but they are appealing to parents who want an unusual choice for their baby.

If you want something unique for your baby’s name, I’ve got some beautiful, badass and unusual rare baby girl names to give you inspiration, and their meanings!

What is the rarest name for a girl?

The rarest name for a baby girl is one that you create yourself.

It may be that you use two different names merged together to create a unique word – think Reneesme, the baby of Edward and Bella Cullen in the Twilight series which was a merger of Renee and Esme.

If you do not want to invent a name of your own, but do want to find a baby name that is not widely used (and certainly is not in the top 100 popular baby names) then you can check out this post for ideas or look at the annual statistics for baby names.

You can find out if your favourite baby girl name is widely used by inputting it into the ONS baby names explorer! It will tell you how widely used your top choices of baby girl name were in the most recent year that data is available.

If you want to find the most uncommon and rare baby girl names you can look at the full ONS list of names people gave to their babies. This can be downloaded from ONS right here – you’ll need Table 6 to see the full list of names.

This list will tell you how widely used your top choices of baby girl name were in the most recent year that data is available. Scroll to the end to find the least used baby names.

To help you out here’s a list of very rarely used baby girl names in the UK in 2020 – the most recent data available. Just three or four babies were given each of these names! There are just under 1,000 baby names that were given to fewer than four babies each, so I have chosen one name from each letter of the alphabet.

Many on the list of the unusual names are double barrelled first names, which is something to consider if you want a rare name.

I’ve dug through the latest baby name data to find some of the littlest used names that you will love!

Meaning nobility or adornment, this is perfect for parents looking for a vintage baby name. It’s still rare, but did jump into the top 100 baby names in the UK for the first time in a century last year!

This name means vision or dream, so it’s lovely if you have been dreaming of having your baby and finally are welcoming a baby girl!

This name means grace and kindness, which makes it a beautiful choice for a little girl!

A beautifully unique name meaning grace. It’s very unusual and rare, and could be abbreviated to Annie if you wish.

Meaning flowery or lady of the flowers.

A lovely choice if you love the idea of shortening your baby’s name to Bella but want something more rare than Isabella. It means loving or graceful.

Meaning of the stars.

A pretty and feminine name meaning “halo of light around the moon”. It’s perfect for fans for the celestial name trend which is set to be big in 2020.

The meaning of this name is “bringer of joy” which makes it the perfect name for a longed-for baby. Can be shorted to Bea.

Meaning she who brings happiness.

After the pretty blue flower.

The name means carefree, and it’s also quite a traditional old English name so perfect for fans of vintage baby names.

Meaning beautiful voice. Can be shortened to Callie.

A name from Greek mythology.

Meaning love. This name is common in Wales but rare elsewhere.

The name comes from the Spanish word for help. It’s a pretty name with strong popularity in France, but less widely used in the UK and US.

After the coral reef found in the sea.

A flower named after the botanist A Dahl.

Meaning friend, it’s also the name of a states in the US.

Currently not a popular baby name but trendy due to the lead female character in series 1 of the Netflix show Bridgerton.

A Biblical name meaning delight or to flirt. If the meaning is not your cup of tea, ignore that and think about the name itself. It’s so unique and pretty, plus could be shortened to Lilah if you wish.

The name has grown in popularity in recent years but remains quite rare still. It means riches or blessed. Can be shortened to Edie.

Pronounced ay-lee, this name means sun or radiant one.

Meaning from the boar meadow.

A beautiful name meaning happiness. It can also mean luck or good fortune.

Meaning wild or weaver, it’s a lovely alternative to Mia.

Meaning god’s gracious gift, this is a great choice for religious parents, but also a very pretty, feminine choice for anyone looking for a girly and rare name.

A Welsh name meaning white shadow. The name was made famous by the legend of King Arthur, however it is not a commonly used name today and is cool if you want a romantic baby name.

A less popular alternative to Harriet. The name means little ruler of the home, which may be very appropriate for a newborn!

A Greek name meaning Indian dye and also after the deep blue colour.

Iris was the Greek goddess of the rainbow, and it’s also a flower. It’s a lovely choice for fans of all things nature and colour.

A pretty fusion of the names Lilly and Anna.

So many names are now inspired by popular culture! Love is a character in the second series of You on Netflix. While the subject matter of the show is not particularly baby-friendly, this is a beautiful and unique name!

The name means night in Arabic. You could change up the way it’s spelt, with options including Laila, Layla or Leila.

The name means Pearl and it’s another lovely choice for fans of vintage baby names. It has French origins too, so perfect if you have a special connection to the country.

It means sea of bitterness or sea of sorrow, so it’s not got the cheeriest of connotations. But it can also mean “wished-for child”. It’s a more unusual variant on the name Mary.

This one derives from the Celtic name meaning golden princess.

A great name for fans of surnames as first names. Can be used for a boy or a girl. It means park keeper.

A pretty choice for a baby girl!

After the type of rose. Great if you want a floral baby name.

This name is likely to grow a little more popular thanks to the character Rey in Star Wars, but it remains pretty rare and not so widely used. The word means king in Spanish.

A shortened version of Rosemary. Made famous by the hit movie Romy and Michelle’s High School Reunion.

Meaning pretty rose in Latin. Can be shortened to Rosa or Rose.

From the name Roxanne, meaning dawn of day.

Meaning princess, it can be shortened from the name Seraphina if you wish.

After the most laidback day of the week.

Meaning gift this name is a gorgeous and unique name. It’s perfect for fans of more old-fashioned baby names.

Meaning a small brown songbird. It’s of old English origin and such a simple yet delicate name!

An alternative spelling for Winter. Great as a December baby name.

I hope you have found some inspiration in these baby girl names! You may also like the list of 50+ boy and girl names that will be trending in 2020 and this list of floral baby girl names. 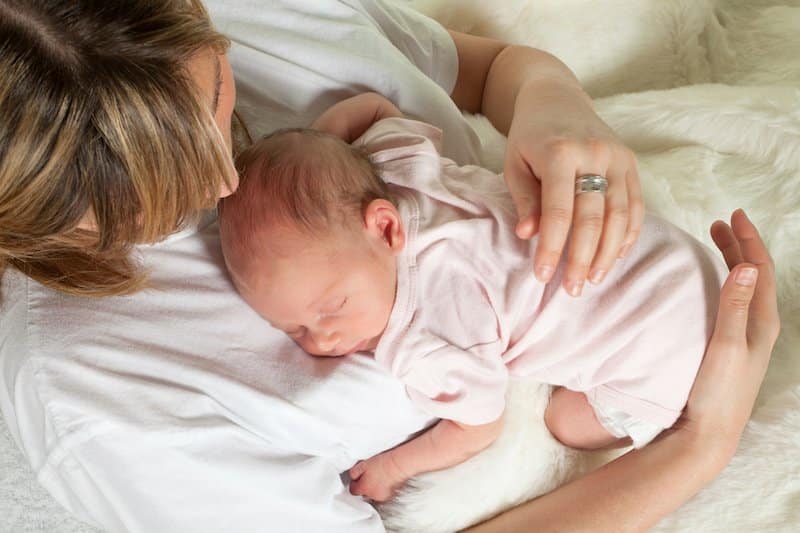 ← Previous
17 new mama mistakes and how to avoid them 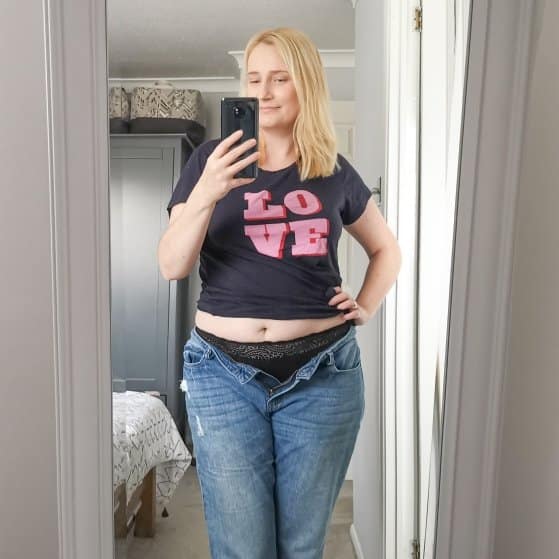