5 surprising ways your baby is saying “I love you” 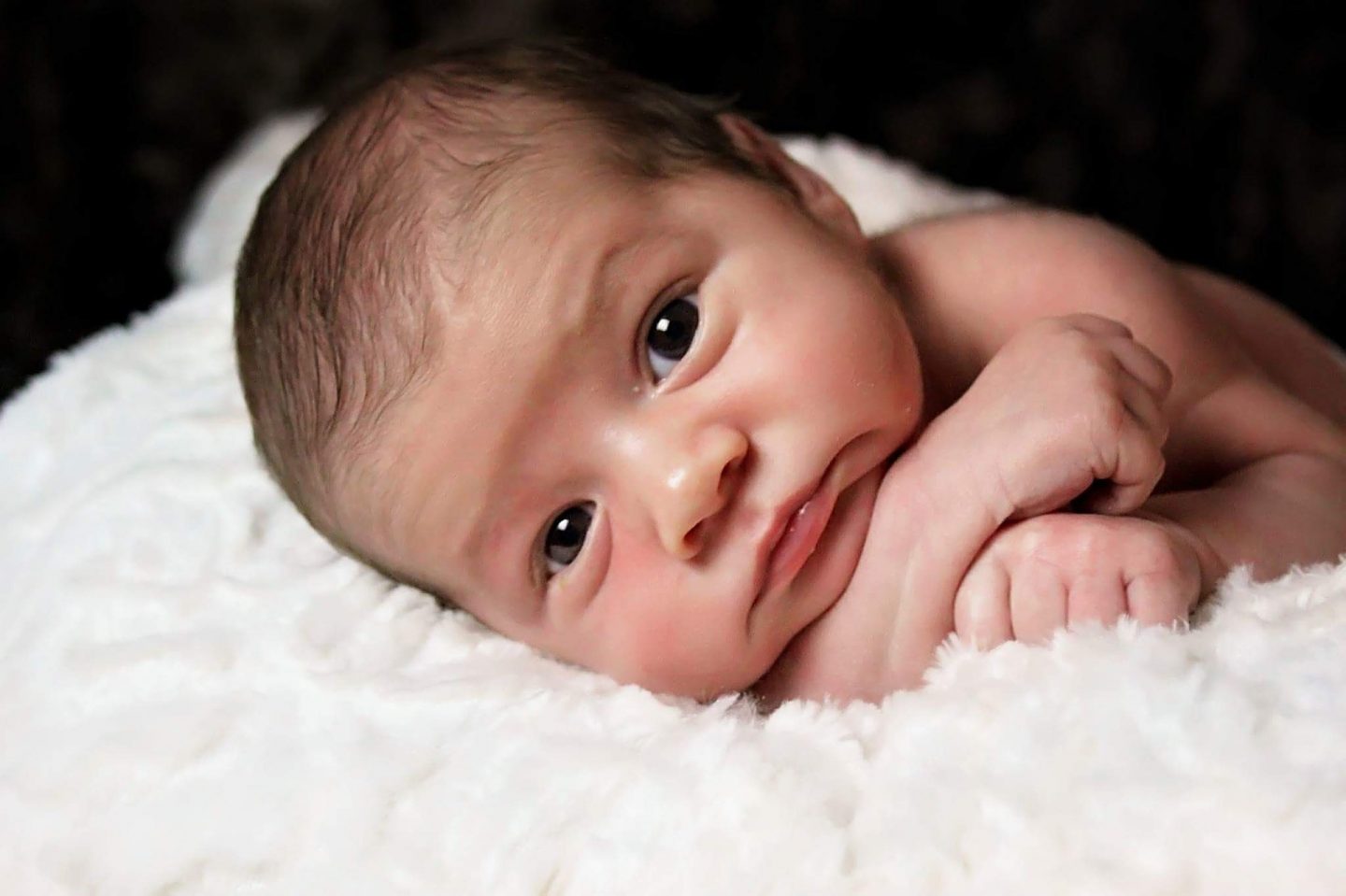 Newborn babies gobble up love like it’s a Michelin-starred meal – they cannot get enough.

And yet in the early months they gave very little back. In the first few weeks that smile you thought you were getting was actually gas, and laughter is unfortunately not too common a sound.

With the crying, late nights, cluster feeding, exhaustion and refusal to be put down so that you can do basic things, like wee, it’s easy to get a bit fed up of the whole motherhood thing in the early weeks.

BUT amidst all of the hellish stuff that comes with a new baby, there are actually strong signs that your little one totally loves you back. This is not a one-sided relationship – though you will have to do all of the heavy lifting for the foreseeable future.

These are the surprising ways your baby is actually saying “I love you”:

1. Keeping you up all night

When it’s 3am and you’ve just been waked up for the 10th time in a row, it’s easy to lose sight of the magic of motherhood.

You’re trying your best to give them what they want, and yet nothing is working.

If you look for it, there is a LOT of advice about how you can get your baby to sleep, what you’re “doing wrong” and why your baby is such a dreadful sleeper.

The truth of the matter is that, some babies are worse sleepers than others, but in general they just want to be near you. Morning, noon and night.

They nodded off in your arms, and then they woke up without you. Remember they just spent nine months living inside of you, so they’re struggling with the whole separation thing.

Although keeping you up all night feels like the kind of thing an arsehole would do, actually your baby is saying they need you so much they can’t sleep.

Whether your child’s tearful time is in the evening or they scream all day, crying is hard to cope with.

It can make you think that your kid hates you. You can’t do anything right, you have no idea what they want and you’re worried they actually just don’t like being held by you.

3. Refusing to be held by anyone else

You want a night off, or just 30 minutes to take a shower. But the baby has other ideas and will not be held by anyone else or allow a bottle to enter their mouth. It’s mummy or nothing.

This is frustrating, because you’re now tied to this needy little limpet who refuses to let you get anything done. But remember it’s because you’re their favourite person in the entire world, you are their safe place.

Hair pulling is generally associated with a bar brawl or cat fight. However when it comes to your baby, they want to cling onto any part of you they can with all their might.

They also find your hair extremely fascinating, because it’s yours and it’s within reach during meal times. They might give it a good yank every now and then, but it’s always with affection.

5. Vomiting on your last clean top

It’s hard to see the positive side of this one but bear with me.

Your kid is with you more than they are with anyone else. This means that you are doing an amazing job by being at their side night and day. It also increases the odds that when they vomit, it’s going to be on you.

Remember that people only vomit in the company of people they feel most at ease with.

So there you have it, five ways your newborn is actually saying I love you. While they might not be giving you much verbal feedback at this stage, rest assured that you are perfect in their eyes.