There are some beautiful unisex baby name ideas out there which can make a gorgeous choice for your little one.

If you’re expecting a baby, you may not yet know the sex of the baby. But chatting about what you want to name your baby is one of the most exciting things about waiting for your baby to arrive!

So choosing a gender-neutral baby name can be a great choice, as once the baby arrives your top choices work for a boy or a girl.

I’ve got 50 unique unisex baby names for you to choose from, plus their meanings!

Some of these names may be used for one particular sex more often than the other.

But it all comes down to personal choice and all of these names are ones that have been used for both sexes, either traditionally or in more modern times.

If you’re looking for more baby name inspiration, you can also check out my post featuring 500+ baby name ideas for boys and girls.

This is one of my all-time favourite unusual names. It was made famous by the actor River Phoenix and is absolutely perfect for both boys and girls. Its meaning is stream of water that flows to the sea, of course, and has connotations of nature. It’s a beautiful choice if you’re looking for something connected to the outdoors and that’s rarely used.

Famous Robins include the actress Robin Wright and the mythical hero Robin Hood. The meaning of the name is famed or bright and shining. It’s a simple but bold name which is perfect for a boy or girl. You could spell it Robyn if you prefer.

This is an English name meaning ruler of the elves. The name is derived from Alfred. It’s more commonly used for girls, however is still a great choice for boys too.

An English name meaning park keeper. It’s a simple but strong name that works great for both boys and girls. It’s also a great choice if you like surnames as first names.

An English name meaning woodcutter. It was traditionally a boys name but has now become popular as a unisex name.

The name means counsel. It’s a lovely single syllable name which is of Irish and Gaelic origin.

This name refers to a small bird. It’s still quite a rarely used name but is popular for both boys and girls.

This is more frequently used as a boys name, but famous Blakes include the actress Blake Lively. The name means fair-haired and dark – which is pretty conflicted really!

One of the most famous people with this moniker is Reese Witherspoon. The name means ardent and fiery.

An English name meaning cutter of the cloth. This is a great choice if you like surnames as first names. Famous Taylors include the singer Taylor Swift.

A name with Greek origins meaning helper or defender. Can be shortened to Alex which also works great for a boy or a girl.

A unisex name of Welsh origin. It means sea. Although it’s traditionally been mainly used as a boys name it has grown in popularity as a girls name too in recent years.

This is a great name if you’re looking for something really unique and special. It will certainly stand out.

The name means supplanter and is of Hebrew origin. While it has traditionally been a boys name, it is actually a unisex name and works great for both!

A great name for anyone who just loves adventure and to explore. It’s a rarely used baby name so makes a great choice if you want something unique.

The name means god has been gracious. You could also spell it as Jesse, which is the more common use as a boy’s name.

Henley is a well-off town in England, close to London. It also means high meadow and is a name of English origin. It’s a perfect choice if you want a strong, English name.

The name Blair means plain or field. While the meaning behind the name is a little subtle, it’s actually a really simple and beautiful name for a boy or girl. It is of Scottish origin.

The name Reign means rule. It’s not in the top 100 baby names but has grown in popularity in recent years after one of the Kardashian clan picked it as a baby name.

A lovely choice if you’re a fan of old Hollywood glamour! The name Monroe is actually from Scottish origins and means mouth of the river.

This name is Welsh and means son of the sea. However it’s grown in popularity as a name for girls too.

I absolutely love this baby name. It’s got masculine strength to it and yet the sound is quite feminine. It’s a wonderful choice if you’re unsure if you’re having a boy or girl. The meaning is warrior.

An English name meaning free man. You could spell it as Charlie for a boy.

A name of English origin. It means from the southern homestead. I love this name for boys or for girls.

The name means dark red. It’s a really bold choice for either a boy or a girl.

Meaning safe place. It’s not an overused name but is a lovely, peaceful choice for a boy or a girl.

Meaning song lyrics, this is a wonderful name choice if you love music.

The name is Welsh and means benevolent. While it’s traditionally been used a boys’ name it can equally be used for girls.

The name means hare’s meadow. It’s also of course used by the famous motorcycle brand, so it’s a great choice if you want something a little bold.

The name comes from the English surname which means ash tree town. However it’s a lovely choice as a first name too.

The name means berry clearing or city fortification. It’s traditionally a British surname but makes a wonderful first name too for a boy or a girl.

The name means defender, but Devon is also a county in England. Works great as a unisex name choice.

This name has been fairly equally used for both baby boys and girls. It means eternal life and strength.

I love the spelling of this name, which is a variation on the name Jamie. It means supplanter in Hebrew.

Jody is a Hebrew name and while in recent years it’s been a more popular choice for girls, it’s also a unisex name. In the 60s it was among the top 500 baby names for boys.

The name means great river, but of course has strong reference to the capital city of England. You could also try Landon for a boy.

A beautiful name after the beautiful French city.

A perfect choice if you want to pick a baby name that is connected to nature.

The name can also be spelt as Reagan. It means regal or little King.

The name means to listen. Famous Scouts include Bruce Willis’ daughter, but it works great for a boy too.

Brad Pitt and Angelina Jolie’s daughter is called Shiloh. It is a Hebrew name meaning he who has been sent or tranquil, so works great for boys or girls.

A perfect name for a baby born in the colder months of the year. You could also try spelling it as Wynter.

While Sidney as a name for a boy dropped in popularity, it has soared as a girls’ name in recent years. The name means wide meadow.

The name means dweller by the pear tree. It was originally a girls’ name but has become more popular for boys. It still works well as a unisex name.

A perfect name choice for fans of Old English literature. The name means great and magnificent.

The name means honour. I love the spelling and simplicity of this name and it works brilliantly as a bold choice for boys or girls.

The name means land of the Indians. Famous Indianas include Indiana Jones from the movie franchise, but it also works well for girls.

The name means friend or ally in Native American.

An exotic name choice with connotations of power and strength. The name means tempest.

I hope these baby name ideas have given you some inspiration for what to call your baby. You may also like this post about British baby name ideas and this one featuring floral baby girl names. 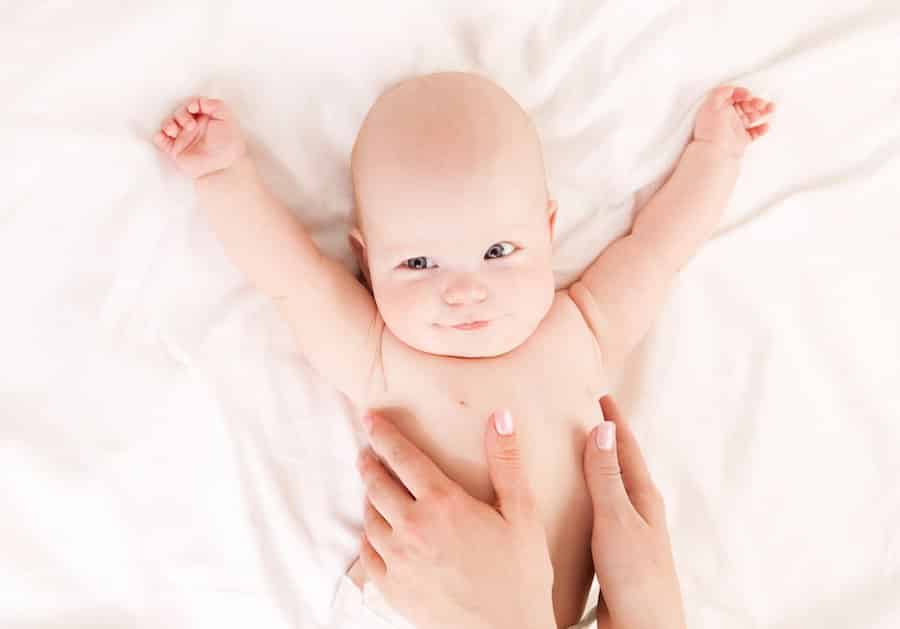 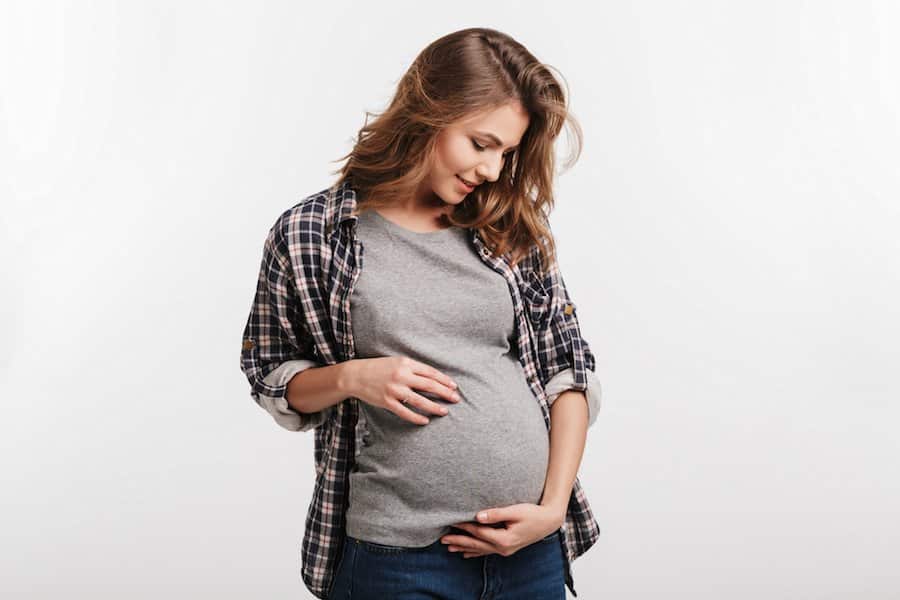 Next →
11 smart ways to save money on baby during pregnancy
Click here to cancel reply.