The differences between first and second pregnancies 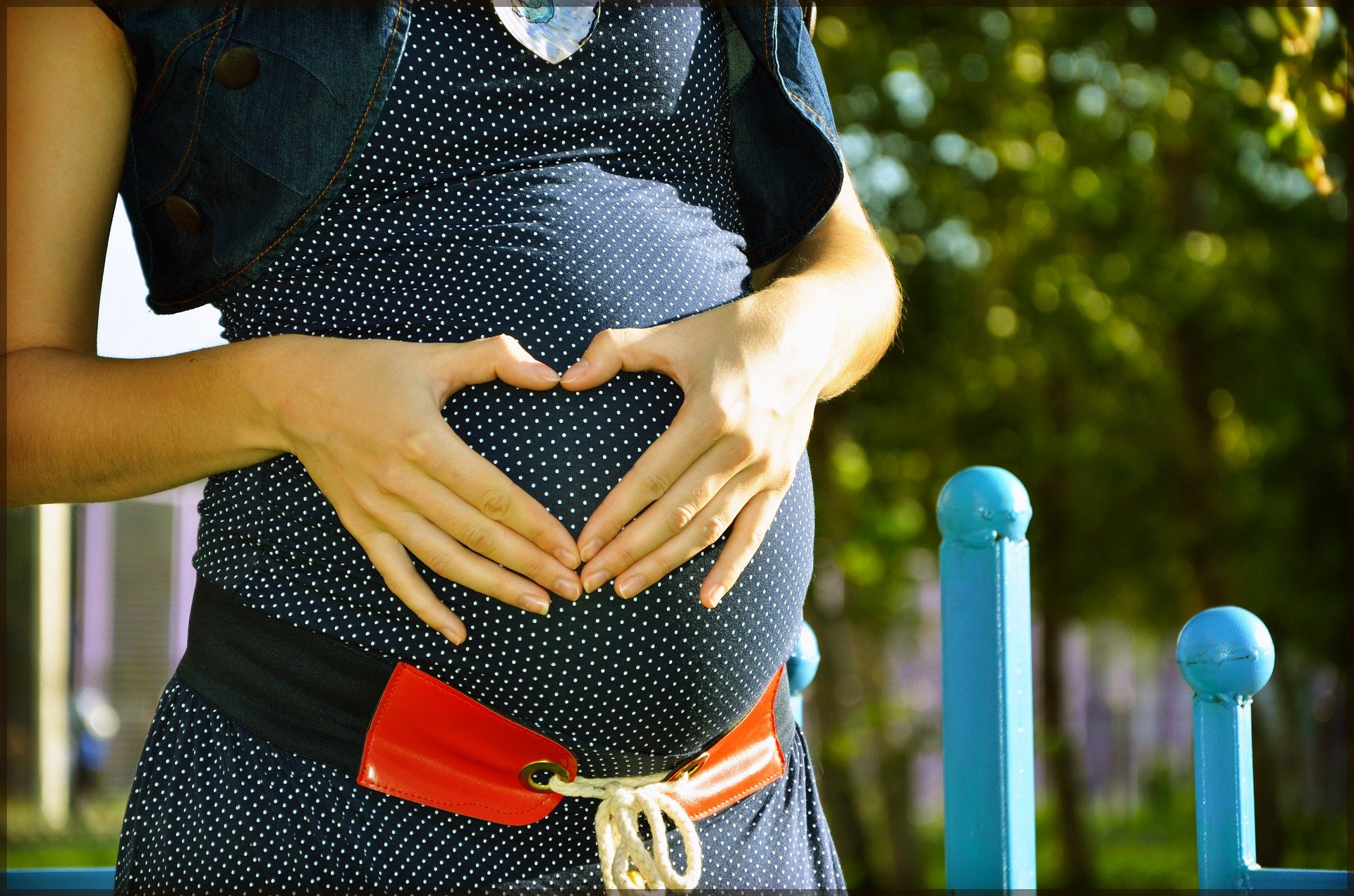 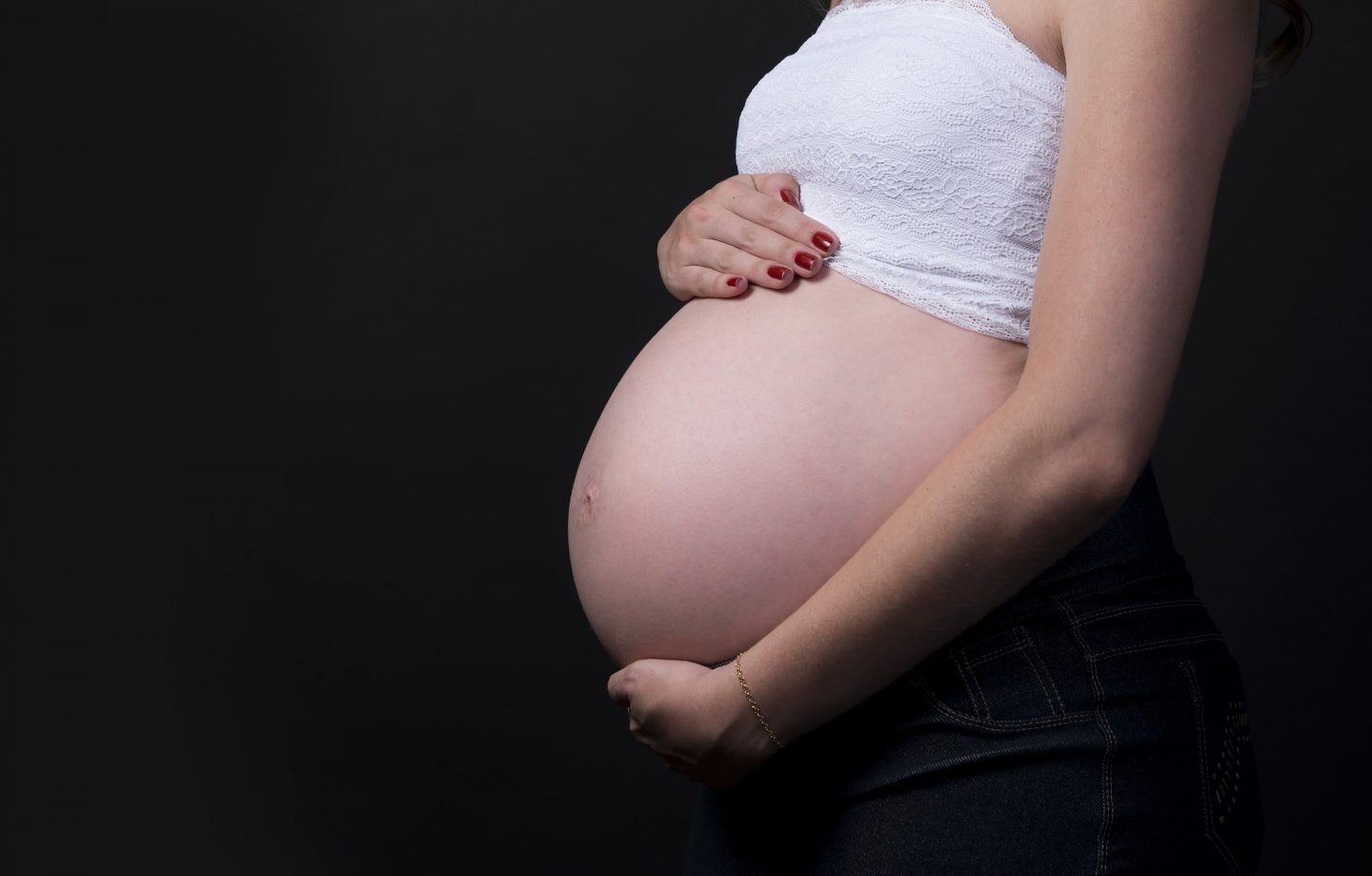 The sweet naivety of your first pregnancy when compared to your second is really quite something.

When you have a small age gap between two kids, like my 21 months, the pregnancy bit is still pretty recent. Therefore the novelty has worn off.

But the big difference is it was just you and your other half during your first pregnancy.

You spent lazy evenings gazing lovingly into each other’s eyes as you talked about who the baby might look like. The second time you’re staring in horror as your toddler flicks paint at the TV and arguing over who was supposed to be watching her.

Having a child to care for when you’re pregnant makes things a lot more complicated.

Here are the differences between your first and second pregnancies:

In your first pregnancy you obsess over how to make the big announcement. Do you do a cheesy photoshoot, or a witty poem? Maybe a cryptic Facebook post, or just simply the scan picture.

When it comes to telling people in person you excitedly build up to the announcement then delight in everyone’s shock and happiness. The champagne is cracked open and everyone jokes about how you’d better get your sleep in now.

With your second, you don’t even bother with announcing the news on social media, it would probably only get 10 likes anyway.

When you tell people their reaction is excited, but in a “we’ve seen this show before” kind of way. There is no champagne. If anyone mentions sleep you may punch them in the face.

2. Morning sickness? Pull yourself together

With your first pregnancy you could focus on looking after yourself as you struggled with various grim pregnancy issues. Morning sickness, headaches, fatigue, round ligament pain. You could simply take a day off work if needed or lie down once you got home.

Now you’re on pregnancy number two, there’s no time for wallowing in self pity as you nibble on a cracker because you can’t stomach anything more substantial.

You need to get it together and crack on, because between work, keeping the house in order and the small matter of a toddler to take care of, there’s no time for complaining.

3. Weekends are not for resting

Sure you had work to do in the week but once the weekend rolled around that was your time to pamper yourself, have a lie down, enjoy an afternoon nap and have some final date nights with your hubby.

When you’re pregnant with your second, the weekends are all about entertaining your toddler. You spend time at the park, soft play, the farm, anywhere that might wear them out. The only person you end up wearing out is yourself.

4. You are not the centre of attention

During your first pregnancy people greeted you with excitement, ushered you straight to a comfy chair and offered you a drink, snack and anything else you wanted to demand.

Now your eldest child is the centre of attention. You’re lucky to be acknowledged as you struggle around the mountain of toys to reach a spare chair.

When people visit your home, you’re left fetching the tea while everyone showers the toddler with presents and attention.

5. How many weeks pregnant am I?

When you were expecting your first you had an app that you checked religiously to see how big your baby was. You knew all about their development, such as when they had grown hair and fingernails.

The second time around you can’t even remember exactly how many weeks you are. When people ask you just tell them your due date, let them do the math!

You try to show them around to get people interested but it’s just not happening. You framed the first scan and gave it pride of place in your home. The second has been put in a safe place with every intention of framing it too, you just haven’t gotten round to it yet.

During your first pregnancy you cannot wait to get a bump and you’re buying maternity clothes before it arrives. You check yourself in the mirror every day to see if it’s any more obvious yet.

The bump doesn’t appear obvious until week 20, much to your frustration. You revel in showing it off at every opportunity.

In your second pregnancy your bump is there from about eight weeks. Your jeans stop fitting soon after. This time your bump just gets in the way of your attempts to care for a screaming, wriggling toddler.

Everyone says you look radiant, that pregnancy really suits you, during your first. You take care over your appearance and love wearing beautiful maternity clothes to show off your bump.

But with a toddler running you ragged during pregnancy two, you grab the nearest clothes to hand that you don’t mind getting covered with food and god knows what else.

If you are glowing, it’s actually from all the sweating you’re doing as you try to catch your toddler, who’s decided running away is the best game ever.

With your first baby you lovingly decorated the nursery, folded all the clothes away neatly and made the bed, ready for that tiny person to sleep in.

You had all the kit constructed and installed, including the buggy and car seat base. You pack and repack your hospital bag on a weekly basis from week 20 onwards.

With your second you’ve not even managed to pack your hospital bag by the time you’re a week away from your due date.

The kit is all hand me downs, you’ll get it out once the baby has arrived.

The nursery is ready, but you haven’t gone to town with bunting, wall stickers, toys and pictures like with your first. You keep thinking you’ll sort it out once the baby is here. Once the baby is here you probably won’t be doing any redecorating until they’re old enough to help.

You had no idea what giving birth was going to be like with your first, so you were nervous but had no real clue what to expect.

With your second you know how ugly it can get. It feels like you’re preparing to go to war for the second time.

However once the baby arrives you know you’ve got this. Changing nappies, burping, figuring out why the baby is crying are all skills you’ve honed over the first year with your eldest.

So while your pregnancy may not have been quite so magical the second time around, having your baby will be. You’re more confident, more prepared and you know you’ll get through this, somehow. As a result you can enjoy those early weeks, which were tinged by a bit of panic the first time around, so much more.

Anyone else found major differences between their first and second pregnancies? I would love to hear from you.
V
X

Baby, Pregnancy, Toddler
How to prepare for baby number two
Mum life
10 reasons to have a small age gap