10 ways to diffuse a toddler tantrum 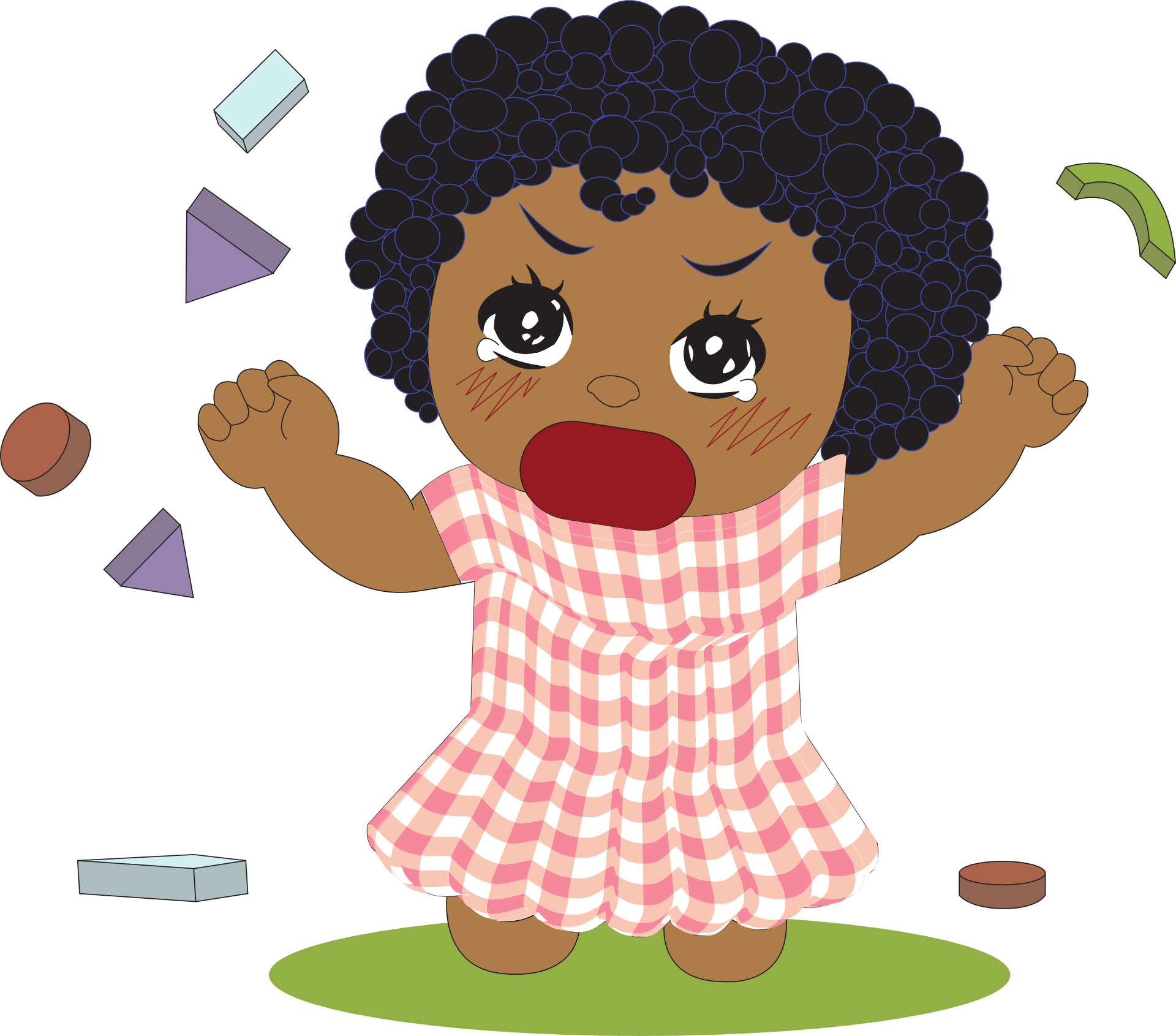 Much like diffusing a bomb, stopping a toddler from going into meltdown can be a tricky and nerve-wracking experience.

How do you cope when you’re in public? What do you do when it happens just as you’re about to go out?

My eldest is two-and-a-half. Her terrible twos phase started to rear its ugly head when she was about 18 months, so we’ve been experiencing this for about a year.

She does not have daily tantrums, apart from the first few weeks after her sister was born. I think she was just a bit unsettled by the whole thing. However when the tantrums come they’re either short and non-disruptive or long, loud and prevent us from doing anything but try to figure out how to make it stop.

Over the last year I’ve tried many different ways to cope and stop the tantrums. Sometimes there is absolutely nothing you can do, particularly if they’re overtired. But these are the things that have helped me diffuse the toddler bomb from going boom:

Try to head it off before it escalates

If you can nip things in the bud then that’s best for everyone. Try to recognise the signs and triggers and plan ahead.

Is your toddler more likely to have a short-fuse when tired? Do they get more tetchy when overstimulated? Try to plan naps and breaks when you’re on big days out so your child doesn’t get too overwhelmed.

Ignore it
Sometimes just ignoring the situation means it will fizzle out in a few minutes. Toddlers have short attention spans and they may just decide this dramatic scene simply isn’t worth their time.

Deflect attention
Draw their gaze to something, anything, that will distract them.

Shout out “oh look a purple rabbit”, or any other nonsense. My two year old’s attention span can be quickly diverted because she’s so interested in everything.

Start playing with their toys
I often sit on the floor and start playing with the Lego when my toddler’s tantrum has escalated. She often just sits next to me after a few minutes and says “what are you building Mummy?”. Also it’s quite therapeutic for me to do something else while she’s on the rampage.

Begin a conversation
Try talking to them about what you’re planning to do tomorrow. Or ask them questions about what you did yesterday or what they saw when you were out earlier.

Conversation is a brilliant distraction for my toddler and it often leads to her calming down.

Don’t shout back
Keep your own voice calm, but firm. If you shout back you’re only encouraging the volume to stay in loud. Be the example you want your child to follow.

Give in
This may sound counter-productive to teaching toddlers things like sharing and following the rules but depending on the situation, just give them what they want. And do it without beating yourself up.

I think toddlers can and should absolute be taught manners, sharing, good behaviour at the dinner table etc, but there’s some things they’re just not ready for. They’re still very little. My toddler is forever snatching toys from her baby sister at the moment but I’m trying not to make too big of a deal about it as I don’t want to sour their relationship.

If giving them an extra bit of ice cream or allowing them to play in the garden for five more minutes will end the screaming, then just do it.

Give them some love
Losing your temper is frightening when you’re only two. They might be being incredibly annoying and appear to hate you, but really they need extra love at this moment.

I find my little girl often calms within a couple of minutes if I just hold her after she’s totally lost it.

Try to keep your cool
Its hard to stay calm when the noise of a screaming toddler is like nails on a chalkboard in your head. But do try to tune out the noise. Take a deep breath and go somewhere else in your head, think about how you’re going to spend the next day, plan tomorrow’s dinner. Do anything to bring your own temper under control.

I know it can be difficult not to succumb to Mummy rage.

Remember other parents have been there too
If it does happen in public, try not to beat yourself up or make it affect how you react to the situation.

It can be really tough to not feel like you want the ground to swallow you whole and you do worry others are judging. But I wouldn’t judge if I saw another toddler having a meltdown. Sure, I might be glad it’s not me on that particular occasion but us fellow mums know it’s not your fault when toddlers go bad.
It’s good to remember toddler tantrums are normal. You haven’t done anything wrong, in fact you’ve done everything right if they feel comfortable totally losing their s**t in front of you.

So if you need cheering up after a particularly tiring and trying day of tantrums, try to take it as a compliment and pour yourself a glass of well-earned wine.

Do you have any tips for handling toddler tantrums? I would love to hear your suggestions. 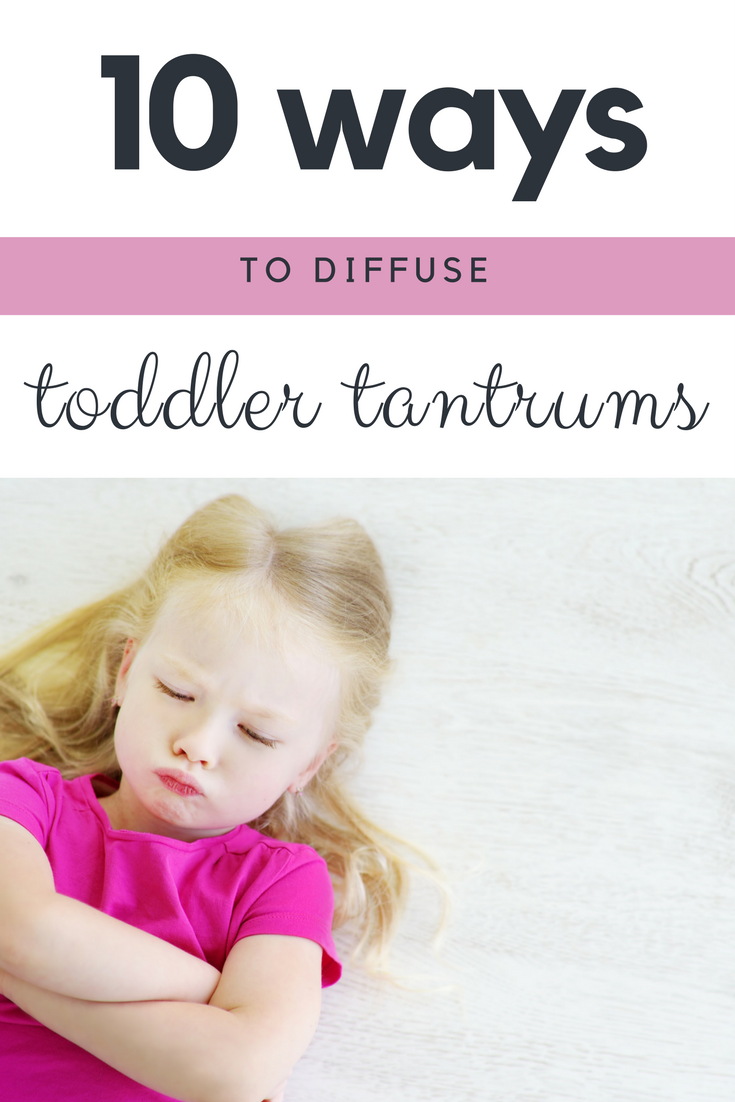