How soon can you really tell if you’re pregnant 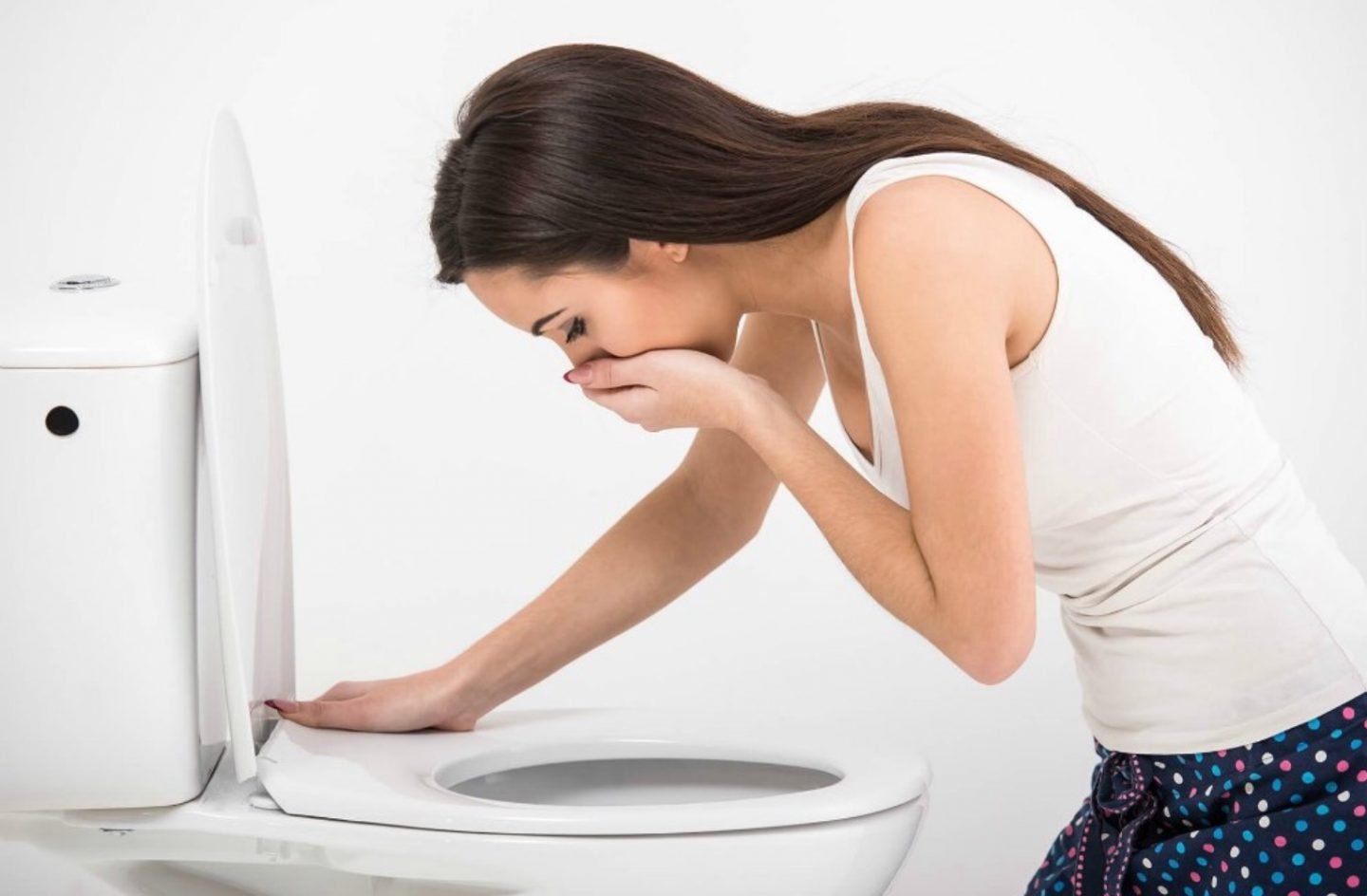 They say that patience is a virtue, but when it comes to finding out whether you’re pregnant or not, who cares about that!?

The modern pregnancy tests are amazing. Not only are they super sensitive, but they actually spell it out for you in words, “Pregnant” or “Not pregnant”, if you’re prepared to fork out for the ClearBlue Digital tests of course.

But how soon can you really tell whether you’re pregnant? I remember thinking about this subject a lot when I was trying to conceive both of my kids.

I was tracking my cycles in great detail using a ClearBlue ovulation test so I knew to the day when I ovulated. From then on it was a countdown to finding out the big result!

If you have ever been on the “trying to conceive” internet forums, you will have read anxious women discussing potential symptoms. Some will say they are only 2dpo (two days post ovulation in case you didn’t know the lingo) and swear they can feel their boobs are a little sore.

It can be easy to symptom spot and see things that aren’t really there when you’re looking for them so very closely.

As a former symptom spotter myself I thought I would share with you how many days post ovulation I knew I was pregnant, how many days it took to have a positive pregnancy test and what my symptoms were. This is all information I would have gobbled up greedily when I was trying to conceive.

I bought a ClearBlue ovulation monitor. You can get a more expensive version which charts your cycle more exactly, or you can go for a simpler one which gives you a blank circle if you’re not fertile, a flashing smiley if you’re getting closer to your fertile days (which means you should definitely do the deed on those days) and a solid smiley face on your most fertile days (when you should be doing the deed like crazy).

I also had an app on my fine where I inputted the dates of my last period and it set out when my fertile days were. I found this was reasonably accurate and it adjusted when I inputted the data from the ovulation monitor to show the days I had ovulated.

I found that I ovulated very late in my cycle, so was worried about the short length of time between my egg being released and when my period began. It didn’t seem to give the egg much time to be fertilised and implant into the womb, however we are now two kids later and this clearly wasn’t the case!

When I was trying to conceive my second baby I swear I could actually feel the ovulation, which I know sounds a bit weird! However the dates all coincide, it was kind of a dull ache in my lower back and belly.

It’s also a good idea to keep track of your vaginal mucus (sounds thoroughly unpleasant I know!). However it is a brilliant of ovulation. Basically your mucus gets thinner and clearer the closer to the ovulation day you are (like egg whites), and there’s more of it!

It’s thicker and not as stretchy in the run up to ovulation. It’s worth making a note of it to help track your cycles, even if it does sound a bit gross!

My early signs of pregnancy

With both kids I can pinpoint the moment I knew I was pregnant.

It hit me like a wave of dizziness and nausea. One minute I was fine, sat at work, the next I felt like I was going to pass out or throw up.

With my first child it was at 10dpo, while with my second it was 13dpo.

Dizziness and nausea, along with a general feeling of being spaced out, were my only symptoms.

I actually thought I was coming on to my period with my second baby, as I was spotting reasonably heavily from around 10dpo until well after I had a positive pregnancy test.

However what I now know that spotting does not rule you out of the game! I don’t know if it was an implantation bleed or something else, but I spotted with both my pregnancies until around four weeks and both are happy and healthy.

When I got a positive pregnancy test

The positive pregnancy tests took a little bit longer to materialise, but not much!

The ClearBlue digis promise results as early as 10dpo. For me it didn’t come out positive until 14dpo with my first baby and 12dpo with my second.

I had actually written myself off as not being pregnant until I decided to buy a ClearBlue digi on a whim during my lunch break at work as I was still feeling so unwell during the early days of my first pregnancy.

When it came back “Pregnant” in less than two minutes it was a surprise, but obviously a brilliant one!

I also tried the cheapo disposable strips that you can buy in huge bulk packs from Amazon (can you tell I was really keen to know if I was pregnant!). These didn’t start showing me a line until the day my digital tests came back. Although the digis are expensive, it’s good to not have to squint and attempt to guess if you can see a line or not.

So the answer to the question, how early can you know for sure if you’re pregnant?

The tests didn’t come back with even a faint line for me until 12dpo with my second pregnancy. I got no positive results, not even a blurry line, until 14dpo with my first.

So I suppose the lesson from that is that every pregnancy is different, but it’s certainly not worth testing until around two weeks after you have ovulated. And spotting definitely does not mean you are out of the race!

If you have any questions about any of the stuff I’ve talked about here I would be more than happy to help!

Baby, Mum life
Will your baby be safe with a cat?
Pregnancy
Prepare for baby with the ultimate pregnancy to-do list
Pregnancy
Ultimate step-by-step guide to getting pregnant fast