Wondering how to use the Haakaa breast pump to help you on your breastfeeding journey?

This handy little pump is inexpensive, easy to carry around with you and will help make collecting expressed milk a doddle.

I thoroughly recommend adding it to your list of wants for either your baby shower or baby registry if you are planning to breastfeed your baby.

This post will explain how you use a Haakaa plus what the difference is between the original and 3rd generation product.

How does the Haakaa pump work?

The Haakaa is a silicone manual breast pump that fits over the nipple and collects breast milk.

The first generation Haakaa is one-piece, with a flanged opening at the top to fit over the breast and a bulb-shaped cup with a flat base to collect the milk. It stands upright when not in use.

It can be used in three situations:

The Haakaa essentially does the same job as the smaller breast milk collectors, however thanks to its design it can gather more milk both due to its size and how it fits over the breast.

The Haakaa pump is perfect for mamas who want to either increase their milk supply and/or collect some additional breast milk so they can offer baby a bottle of expressed milk.

How to combine breast and bottle feeding

How to use the Haakaa silicone pump

To get the most out of the Haakaa pump you need to create a decent seal between the pump and your breast.

This means compressing the pump (which is easy thanks to the silicone material its made from) and to make a vacuum.

By doing this, the pump actually works to pull the milk from your breast rather like an electric pump would with its pulling motion.

The vacuum created by the Haakaa means its one continuous pulling motion. This should not hurt. If it does hurt then check the Haakaa is positioned correctly – your nipple should be in the centre of the pump not rubbing against the sides.

To use the Haakaa pump simply:

This video has a great tutorial for fitting the Haakaa breast pump to the breast. It suggests pushing the flange outwards before putting it on the breast which creates a stronger seal.

Many mothers report finding the Haakaa easier to use and get going with if they wait to fit it until after the letdown (where your baby or an electric pump has stimulated the breast to release milk from the glands) has begun.

The Haakaa original has not been replaced by the 3rd generation Haakaa however there are a few key differences between the two.

You may find the 3rd generation Haakaa pump a lot easier to use because you can collect some milk and then simply switch the flange for a teat and feed your baby immediately. You can also buy a spoon attachment so the same pump can be used when weaning your baby.

It really depends how you are planning to use your Haakaa. Here are the key differences between the two:

If you do choose the Haakaa original then look for a version that comes with a plastic lid, as this means you can pump, pop it in the fridge, then use it again later the same day.

Once you have finished pumping for the day, decant the milk into a storage bottle or bag then wash your pump.

Benefits of the Haakaa breast pump

How to clean your Haakaa pump

You should clean your Haakaa after every use.

You can rinse thoroughly and then boil in water for three to five minutes or steam using an electric or microwave steamer to sterilise it.

Does Haakaa only collect foremilk?

Some people think the Haakaa only collects foremilk, which is the more watery, thirst-quenching bit of breast milk that proceeds the thicker and fattier hindmilk.

You can actually see the different layers of breast milk separate when you have left expressed milk to chill in the fridge.

So does the Haakaa only get the less fatty foremilk when you use it? No. The Haakaa is just as capable of accessing the thicker, creamier milk that follows the foremilk just like any breast pump can.

The secret to collecting a full feed that includes the thicker hindmilk is patience. At the start of a breastfeed your milk will come out relatively fast as the foremilk exits the breast duct quicker thanks to both the letdown reflex and its thinner consistency.

Once this stage is over your milk may then drip out a little steadier. So the secret is to keep the Haakaa on your breast for at least 15 to 20 minutes to ensure you’re getting a full feed.

Does having a Haakaa mean I don’t need an electric pump?

This really depends on how much milk you want to express.

If you are breastfeeding a baby and plan to offer a little expressed breast milk occasionally, then you will be fine with just a Haakaa.

If you want to build a breast milk freezer stash (whether for returning to work or other reasons) or you want to offer your baby at least one expressed bottle of milk per day, then an electric pump will be more efficient.

Is the Haakaa worth it?

The original Haakaa is just £12.99 so you really only need to use it a few times to collect a few bottles of breast milk to make it worth your money.

You can start using the Haakaa breast pump right away – it can help with stimulating your milk supply and get you started on a milk stash for your baby. This means its a piece of baby kit that can see you right through to the end of the first year, and beyond even if you continue to breastfeed after 12 months.

At this price, and considering how easy it is to use, it’s well worth getting if you plan on breastfeeding your baby. 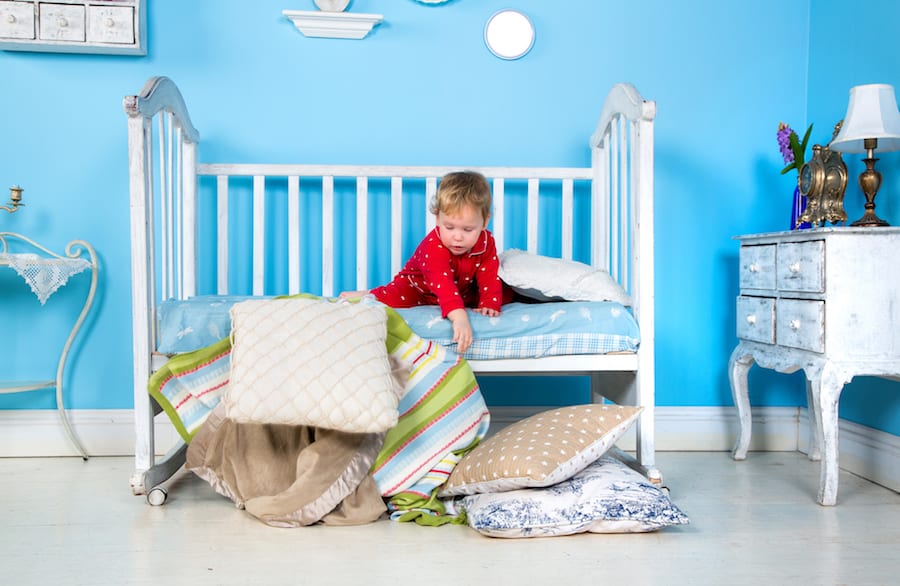 ← Previous
When should you remove the sides from your toddler’s cot bed? 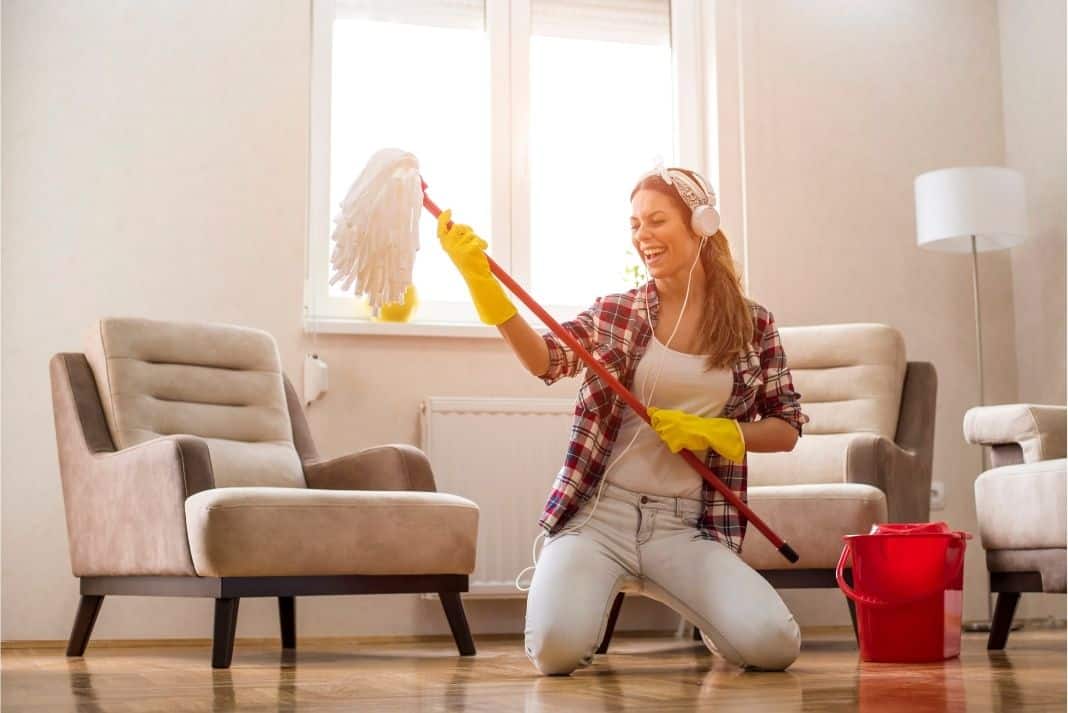 Next →
How to clean your house in 2 hours or less
Click here to cancel reply.