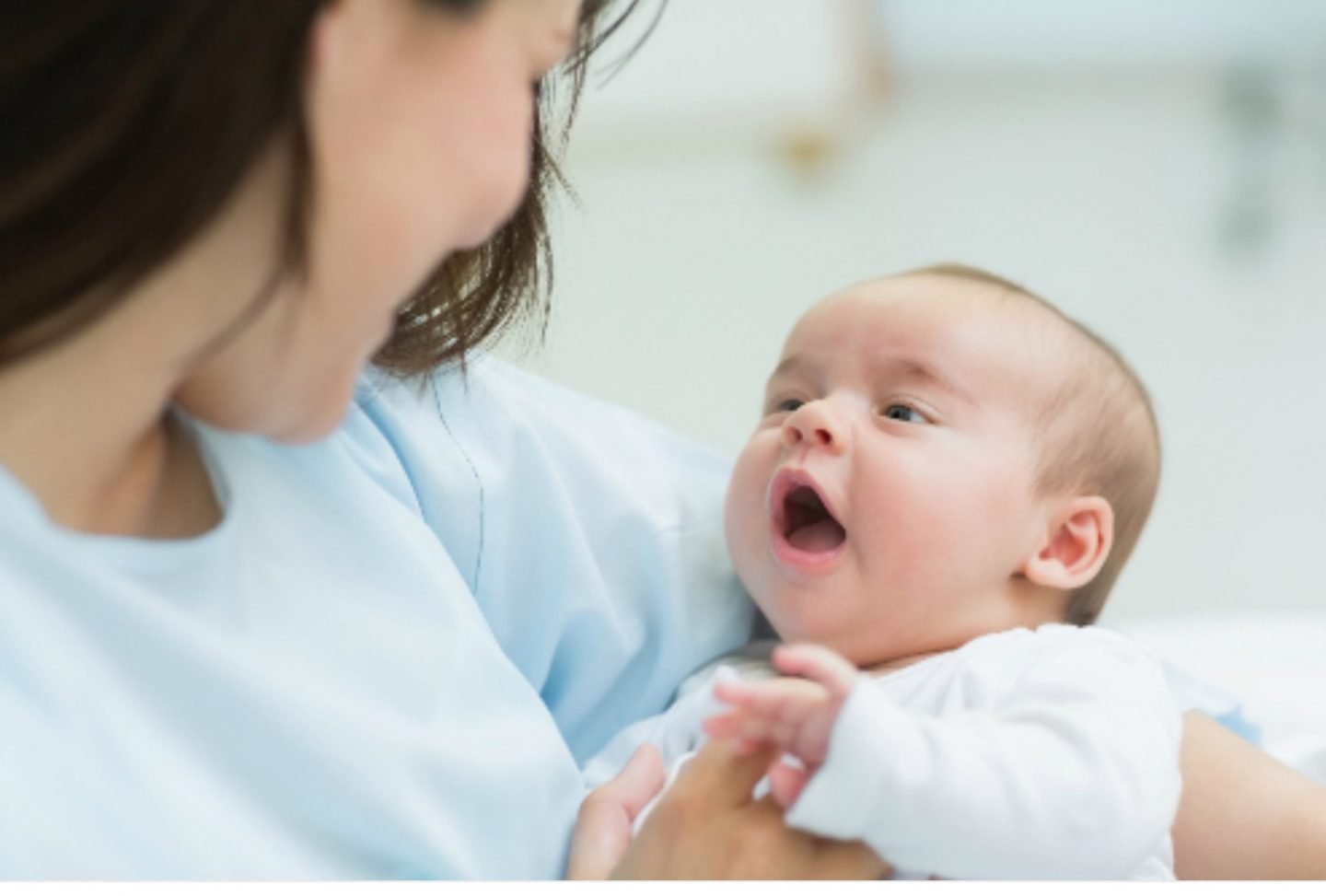 A campaign pushing for more mums to have natural births is being axed because it made women feel like failures.

The official midwifery body says midwives will change the way they talk about childbirth to change attitudes toward medical interventions during childbirth.

The Royal College of Midwives (RCM) has run an initiative since 2005 encouraging expectant mums to give birth without medical interventions such as epidurals, inductions and caesareans.

Figure show around 40 per cent of mums give birth without medical interventions, compared to 60 per cent 30 years ago.

Midwives will be encouraged to use the term “physiological births” to describe those without interventions as part of an overhaul of professional guidelines.

The RCM said it will not change its view that childbirth without medical intervention is best for many women.

Professor Cathy Warwick, the chief executive of the RCM, denied that the decade-long campaign had compromised the safety of new mothers but admitted it had created the wrong impression.

“There was a danger that if you just talk about normal births – and particularly if you call it a campaign – it kind of sounds as if you’re only interested in women who have a vaginal birth without intervention,” she said.

“What we don’t want to do is in any way contribute to any sense that a woman has failed because she hasn’t had a normal birth. Unfortunately that seems to be how some women feel.”

The campaign was criticised in an inquiry into the deaths of 16 babies and three mothers at Furness general hospital in Cumbria between 2004 and 2013.

The investigation found that a “lethal mix” of failings led to the unnecessary deaths of 11 babies and one mother treated at the hospital’s maternity unit, part of the Morecambe Bay NHS foundation trust.

It found that midwives, calling themselves “the musketeers”, contributed to unsafe deliveries due to their desire to see the women give birth without medical interventions “at any cost”.

Their relationship with doctors at the trust was described as “seriously dysfunctional” with reports of midwives neglecting to alert doctors in time about patient complications.

The inquiry, chaired by Dr Bill Kirkup, said the hospital’s maternity services were beset by a culture of denial, collusion and incompetence.

Prof Warwick said she did not believe midwives would have looked at the “normal births” campaign and thought it meant pushing normal birth “beyond the point of safety.

“Clearly some midwives were identified as doing that at Morecambe Bay but I’ve got no evidence that was fostered by anything the RCM was doing.”

James Titcombe, whose son Joshua was one of the babies who died in Morecambe Bay, welcomed the end of the campaign.

He said: “This was a top-down, blunt campaign designed to influence how midwives made decisions at absolutely critical moments. It was implemented without any risk assessment, testing or evaluation and I believe it’s had disastrous consequences.”

Prof Warwick added: “It does seem that this word ‘normal’ is particularly contentious … it is simpler to use a non-value-laden word. Because of the inferences that are drawn there will be instances where you’re explaining your position better by using terms like ‘physiological birth’.”