The joy of parenting: When mums have to fake it to make it 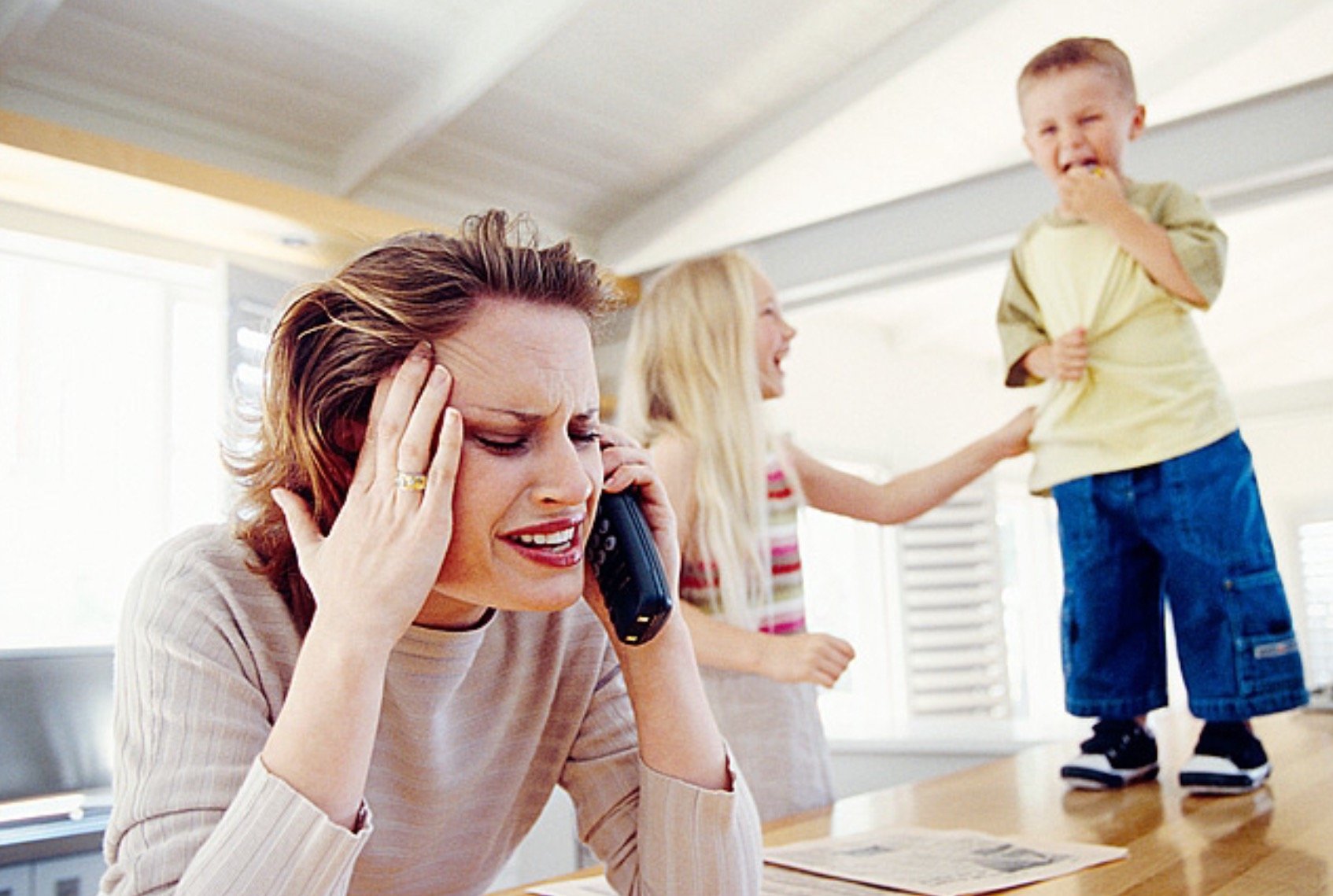 Being a mum isn’t all nursery rhymes, rainbows and fairytales wrapped up in a cute little gurgling package of joy.

Sometimes it’s tears in the shower, poo on your clothes and endless nights of pacing the nursery wishing the baby came with an “off” switch.

Don’t get me wrong, being a parent is brilliant, it’s an absolute privilege to be called mama by my two little girls.

I consider myself a pretty positive person on the whole and I know I’ve got it lucky. But, let’s be honest, we can’t be Mary Poppins-positive all the time.

Sometimes it’s pretty hard work being a mum. Between reading the same mind-numbing books over and over again and having to do “row row row your boat” countless times in one day, it can be, dare I say it, a bit dull.

Kids are great at making you laugh, but parenting is quite monotonous. We’ve all had to channel our inner CBeebies presenter to blag our way through the day.

It can be tough to keep up that joyful, upbeat Mummy tone that encourages the kids to play and have a great time. That glowing positivity that’s expected of you when talking about your kids.

There are times I’ve been unable to fake it, like during labour. As I was pushing out my second baby after a gruelling 19 hours of contractions, the midwife excitedly asked me: “Would you like to feel the head?” Had my body not felt like it was under attack from a thousand hot pokers I may have come up with a more positive response than: “F**k no, absolutely not!”

Luckily it’s not quite so hard to dig deep during every day life. Here are some moments when us mums have had to fake it to make it:

When you’re surviving on less than 30 minutes of sleep

All you want to do is hide under the duvet and spend the day drifting between cat naps and watching Netflix.

Instead you’ve been up since 3am and you went to bed at 2.30am. This is probably the hardest aspect of having very young children, the lack of sleep has a knock-on effect in so many other areas of your life.

Now you need to find your energy reserves, drink buckets of coffee and try your best to make it through without looking at the clock every minute to see if it’s bedtime yet.

A trip to the park can help perk you up, but it can equally make it worse if any of the following incidents unfold:

You’re stuck indoors with a hyped up child who insists they want to go to the park when it’s pelting down outside.

Either you call their bluff and don wellies and raincoats or you have to find a way to make indoors fun for an entire day. When it comes to toddlers this is tough.

If you were at someone else’s home they could occupy themselves for hours. But in their own home every toy is only worth about two minutes of their attention before it becomes boring.

In order to survive you must:

When everyone won’t stop crying

You know it’s going to be one of those days when you show your toddler her outfit for the day and she throws an epic wobbler because she wants to wear her Paw Patrol trousers. She doesn’t own Paw Patrol trousers so you can’t make the crying stop.

The day continues like this, with the baby piping in a few wails of her own for good measure. Nothing pleases anyone, at all.

When speaking to an expectant parent

They’re already signed up, so it would be cruel to point out the disclaimer hidden in the contract that says:

Instead you say congratulations and tell them what a lovely and special time it is. After all, it’s impossible to explain to a non-parent why, given all the s**t we have to deal with, we still love being a parent.

Don’t be too hard on yourself if you experience one of these scenarios.

I bet even Mary Poppins had to hit the wine once the kids had gone to bed. 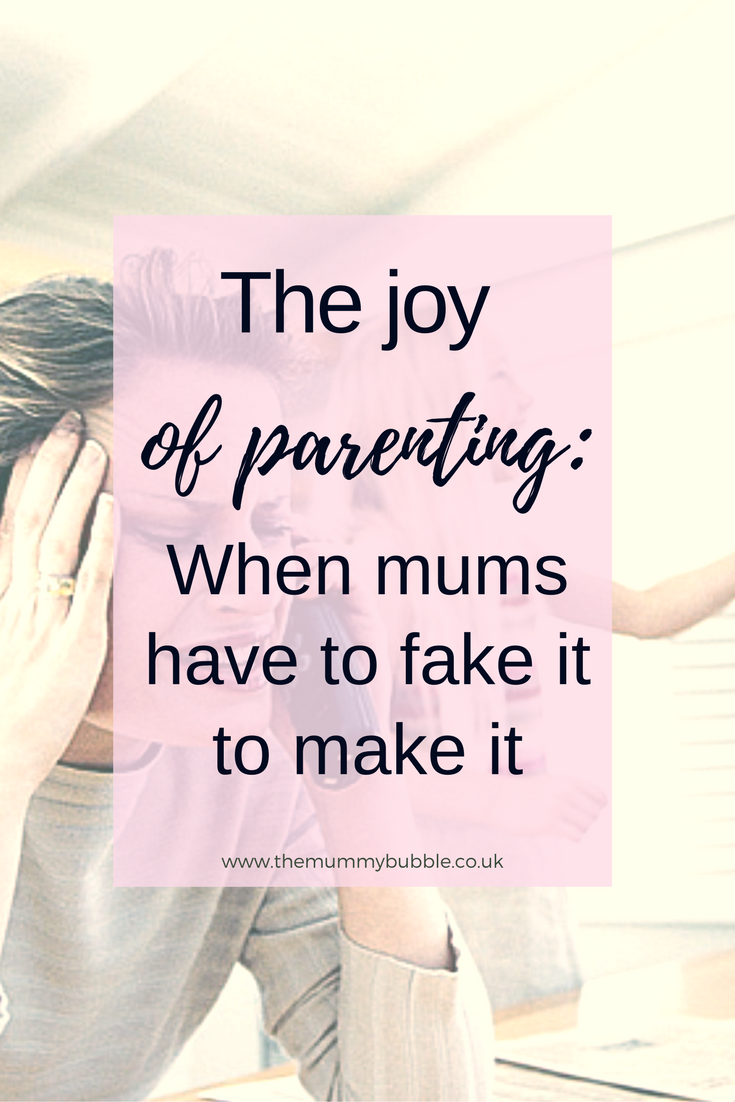 Baby
The best tips for surviving baby’s sleep regressions
Mum life
11 really easy ways to be a happier mama
Baby, Mum life
Will your baby be safe with a cat?