Why it’s good to break the routine 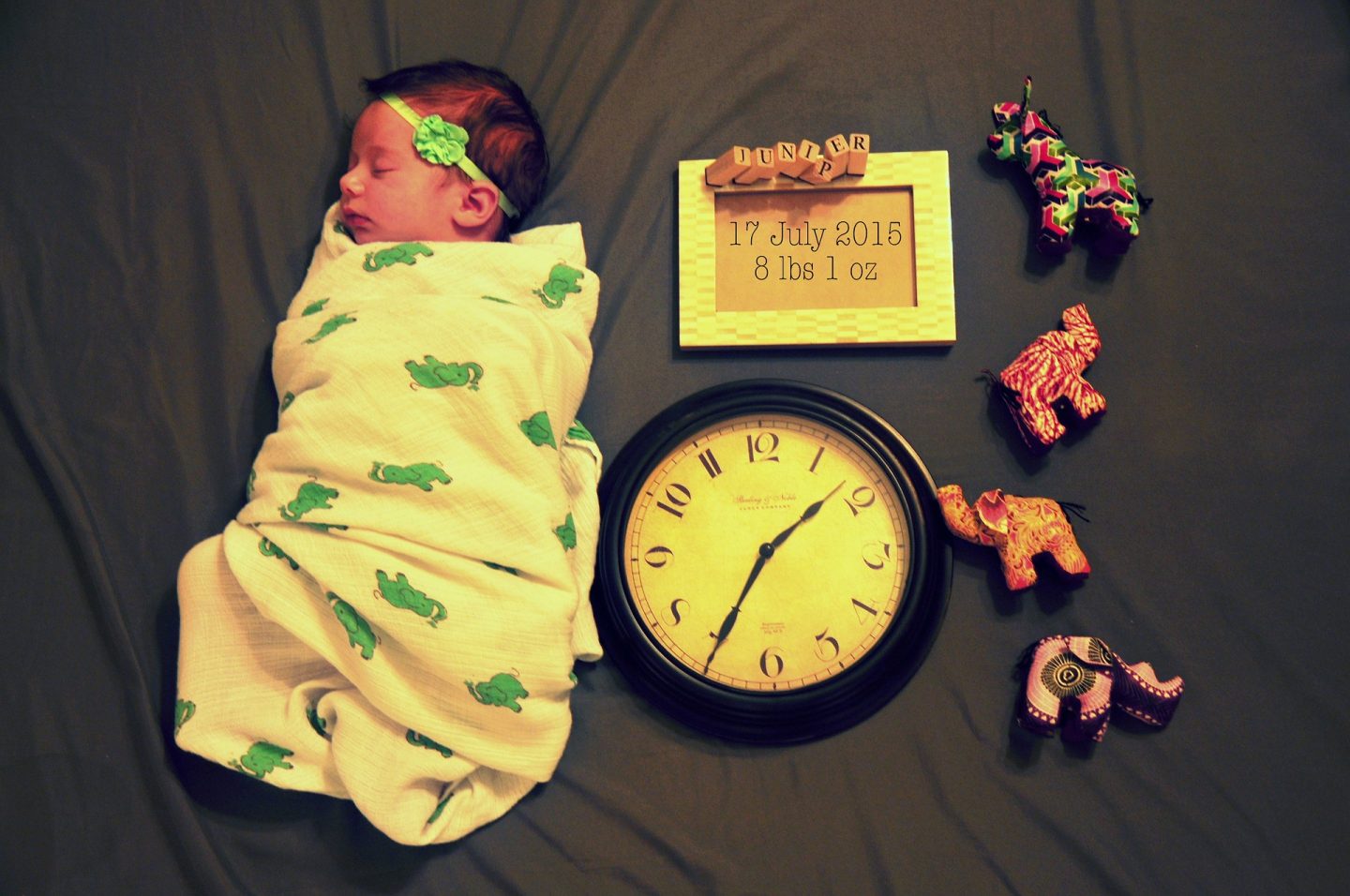 I was such a routine freak with my first baby.

I seemed to spend my days on the edge of my seat counting down the minutes to the next “thing” that had to be done for her right at that moment.

I knew the routine so well I can even repeat it back now (this was her at about five months):

It’s pretty similar to Gina Ford’s Contented Baby routine, although I didn’t set off to follow this routine to the letter. It’s really what my now-toddler fell into as part of my bid to make sure she continued sleeping through the night.

We managed to be very strict on this partly because we only had one child and partly because that child slept through the night from just a few weeks old.

Sleep deprivation is a killer. It kills your energy and it kills your motivation to do fun stuff, which in turn motivates you to make sure you get as much sleep as you possibly can.

And so that was my motivation for sticking to the routine. I couldn’t bear the thought of losing our evenings and half the nights to our baby when clock watching during the day could nip that issue in the bud.

I had to time my meetings with friends around the very exacting nap schedule and make sure I was getting bottles of milk down her at precise times so that she had the recommended amount of milk by the time bedtime rolled in at 7pm.

I thought the routine gave me control. In reality the routine just upped my anxiety levels because I was always worrying about the time and panic-struck that I was going to offer her some milk 10 minutes later than normal.

There were times when I’m sure I fed her when she wasn’t really that hungry, she would have happily skipped that bottle, or only had half.

When I had baby number two I was keen to try a routine again, expecting that to be the answer to sleeping through the night at an early age. She was having none of it.

She was tired when she was supposed to be eating and starving in the middle of the night when I was tired.

As I tried to force a routine on her, I realised this is what my baby must have been thinking:

4am – I’m hungry right this second. I can’t wait. Also I want a cuddle and to look at stuff around the room.
7am – I’m tired and I’m not hungry at all. Why the hell are you trying to feed me now, stop it, I just want to go back to bed. Or, even better, I would love to sleep and eat at the same time. Thank you human pacifier.
8am – I’m awake now! But I’m going to be cranky anyway because I didn’t sleep great last night and that nap wasn’t quite long enough to refresh me. No, I don’t want to go back to sleep now to catch up on my rest, don’t be ridiculous.
10am – I’m starving, why have you waiting until now to feed me. I’m also knackered. Put me down for a nap right now, I can’t wait until after lunch.
1pm – I’m not very hungry right now, but I’ll have a bit just to please you. Most of it will dribble down my chin though.
4pm – more milk, are you kidding? I’m not up for it now, go away.
5.30pm – I’m starving and I’m ready for bed, please feed me now and get me tucked in. I couldn’t give a f**k about holding on for one more hour so I might sleep longer. I’ll break the news to you now, I won’t sleep longer whatever you do.

So with number two I’ve accepted and embraced the chaos. There is still a loose routine of sorts, as she still has to sleep and eat! But the timings are not exact, I try to follow her natural rhythms, which depend vastly on how her sleep was the night before.

This means I’m free to do whatever I want with my toddler. We’re not restricted to the house at awkward times of day. Thank goodness.

We went one further this weekend and kept both kids up late for a party with our neighbours.

The world didn’t end. Both kids went to bed with minimal fuss, they may well wake up early or be restless in the night. But I’m willing to pay that price for the sake of flexibility, so that we could go out and have some fun with fellow grown-ups.

I know routines work for some people. It was fine for our first child. But it’s ok to relax a little and let go every now and then.

If your sleep is disturbed, it won’t be the end of the world. Take it from someone who averages four hours a night. It sucks but you’ll survive.