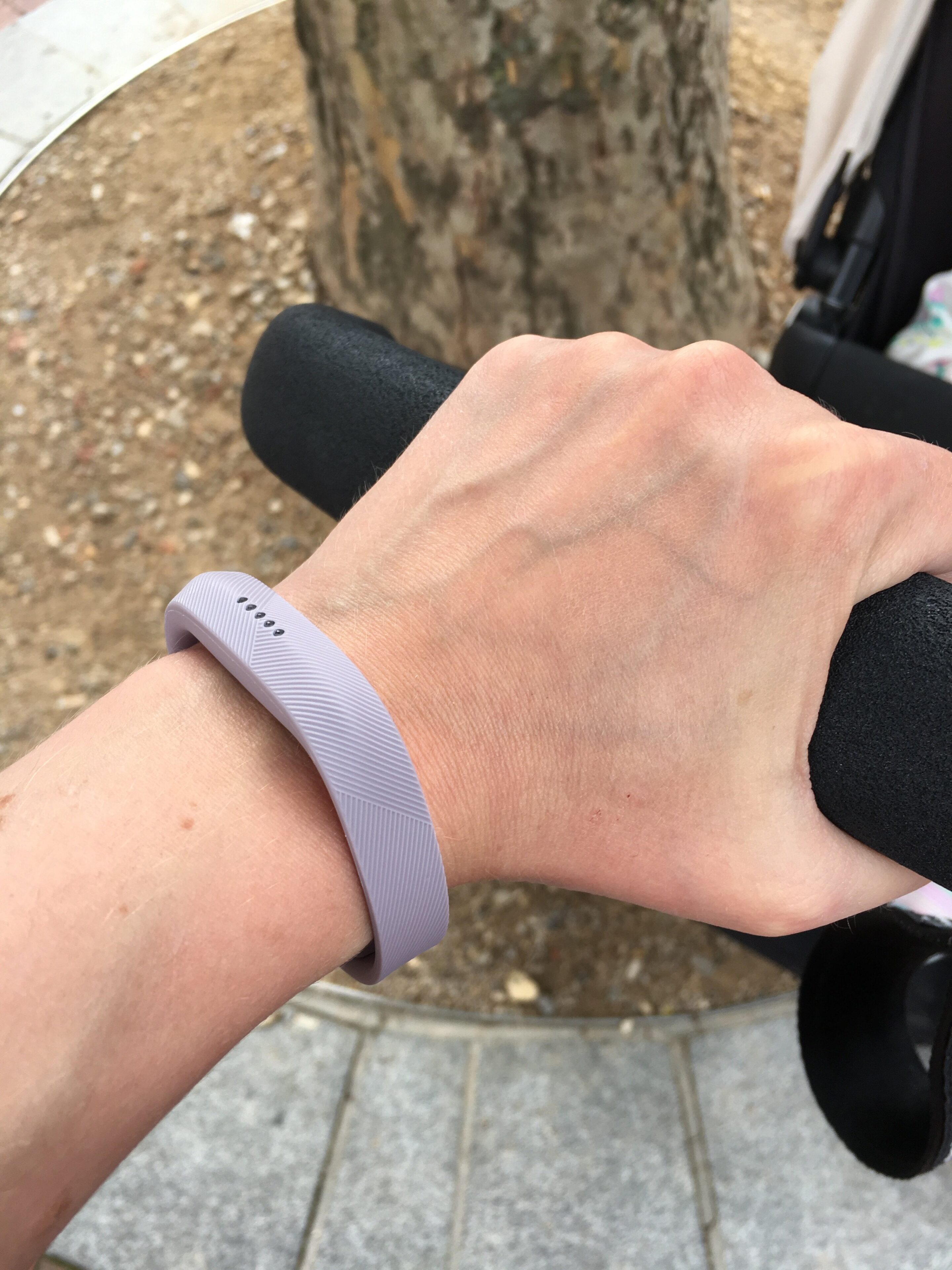 We’re very lucky to live a stone’s throw from the Thames Path and so I have no excuse not to get out every day.

There are times when this has been both a blessing and a curse. A blessing because it’s so easy to pop out for a 10-minute breath of fresh air, but a curse because there have been times when I was sick of the sight of that path.

In the first 12 weeks of my second daughter’s life I spent hours frantically power walking up and down this path willing her to fall asleep. She was not an easy napper in the early weeks and the buggy was often the only thing that would get her to drop off. Unfortunately for me the buggy had to keep moving throughout nap time or she would spring awake with a jolt as if I had just dropped her. How dare I stop walking for a breather, honestly!

Now things have settled down and she sleeps in her own bed (woohoo!) walking has become a thing of pleasure again. A time to laugh as my toddler grabs fistfuls of leaves and throws them in the air, a time to chase after her as she makes a wobbly run for it, and a time to enjoy the beauty of the riverside setting we’re lucky enough to call home.

Even though it’s not a necessity anymore we still get out the house once a day for a walk. So I was thrilled to get a Fitbit Flex 2 for my birthday to help me keep track of all these strolls we do. My only complaint so far is I wish I had one sooner.

The Flex is a simple, no-frills fitness wristband that you link up to your smartphone via an app to keep track of your progress.

The Flex 2 was my birthday gift and I’m already getting loads out of it.

You can add additional information to the Fitbit app like what you’ve had to eat and drink that day if you’ve got strict diet or fitness goals.

The box was sleek with no excessive packaging to dig through before reaching the wristband. It comes with a large and a small sized wristband which I think is great if you’re buying for a gift as it means you don’t need to panic about getting sizing right.

The actual Fitbit tracker is incredibly small and light, I was pleasantly surprised at how neat and subtle it was. I chose the lavender colour because I wanted something that would be light in colour, I didn’t want a big colour that might clash with my clothes. This shade looks so nice against my skin and it even looks nice with my bracelet which was another birthday gift. I love how at first glance it doesn’t look like a watch or a fitness tracker, it could just be another piece of jewellery.

First up is charging the battery. The charger is a simple USB connection and is pretty small like the tracker, which slots easily into the connector for charging. It took just over an hour for it to charge up. In the meantime I downloaded the Fitbit app to my iPhone and registered which took less than 10 minutes. The app also asked for details about me, such a height and weight.

Once the tracker was charged I connected it with my phone by following the instructions on the app. It discovered the tracker in about a minute. The set-up was extremely easy, no problems at all.

Once everything was set up I slotted the tracker into the wristband and put it on. The clasp is a simple double pin design and can easily be done with one hand. It’s then easy to remove if you want, although you can shower and swim while wearing it so you’ll need to take it off less than you would think!

The wristband is very comfortable and light. It doesn’t dig in at all, which is helped by how many options there are for length when it comes to fitting it to your wrists.

As a mum with small children it’s also good it has no sharp edges. I can pick my children up and put them down without worrying about something sharp digging into them.

If you change your mind and want a different colour or a different style altogether, it’s easy to swap it out. There are necklaces so you can wear it as a pendant and bracelets that are designed to be a piece of jewellery so no one will know you’re wearing a fitness tracker!

Once it’s on you can forget all about the Fitbit and just go about your normal day. My app updated extremely quickly whenever I wanted to check in on my progress!

Out and about with the buggy and my Fitbit Flex 2! I forget I’m wearing it most the time now

I think the step count and length of activity is accurate. I love being able to see straight away how many steps I’ve done that day, it’s a real motivator to keep getting out and topping up my step count!

I’ve read anecdotally that people found the steps went a bit haywire when they were pushing a buggy. I haven’t found this a problem yet but my other half puts his Fitbit in his pocket when pushing the buggy just in case.

If you want to quickly check on your progress without looking at your phone, this is where the five little lights on the tracker come in. Simply tap the tracker and the lights give you an indication of how far you’ve gone that day.

The default setting on the Fitbit for your daily target is 10,000 steps, which is the recommended amount of exercise we all should take five times a week. This figure is up for debate and there’s been a lot of discussion in the medical community as to if it should be more or less. I personally think 10,000 steps five times a week isn’t achievable for many people.

Honestly, if you’re stuck at your desk in an office job or tied to the house because your kids have worn you out by not sleeping yet again how are you going to do that much? I think 5,000 is a good place to start. The Fitbit lets you adjust your target through the app. Then the lights display how close you are to reaching your target. Once all the lights are on, you’re there!

Sleep?? What is that, I hear you say! As parents we don’t get much, but I was pleasantly surprised to see how much sleep I’m getting given how knackered I feel with two kids to charge around after. I can imagine with a newborn it would be pretty depressing to see how low this figure would be every day. As it is, I’m getting about six hours a night, way more than I thought. It also tracks when you woke up (at least once a night thanks to our baby!) and when you were restless.

The Fitbit app is incredibly easy to use. It’s totally straightforward in terms of layout. There’s short links to the menu items at the bottom. Your dashboard displays your steps, calories burned, and distance and time walked. So it has all the features you would want for keeping track of your fitness at the swipe of your finger.

You can share your progress with friends to help motivate each other and there are various challenges you can take up to encourage you to take more steps every day.

Conclusion: is the Fitbit Flex 2 worth it?

I would thoroughly recommend the Fitbit Flex 2. It’s a fabulous, no-fuss fitness tracker. Perfect for any mum on the go as you simply forget it’s there. I’ve really enjoyed keeping an eye on how much exercise I’ve done and it has definitely inspired me to get out to up my step count.

The Fitbit Flex 2 costs £59.99 from John Lewis, which I think is reasonable for a simple tracker like this.

Do you have a fitness tracker? What do you like about it? I would love to hear how you’re getting on with it.