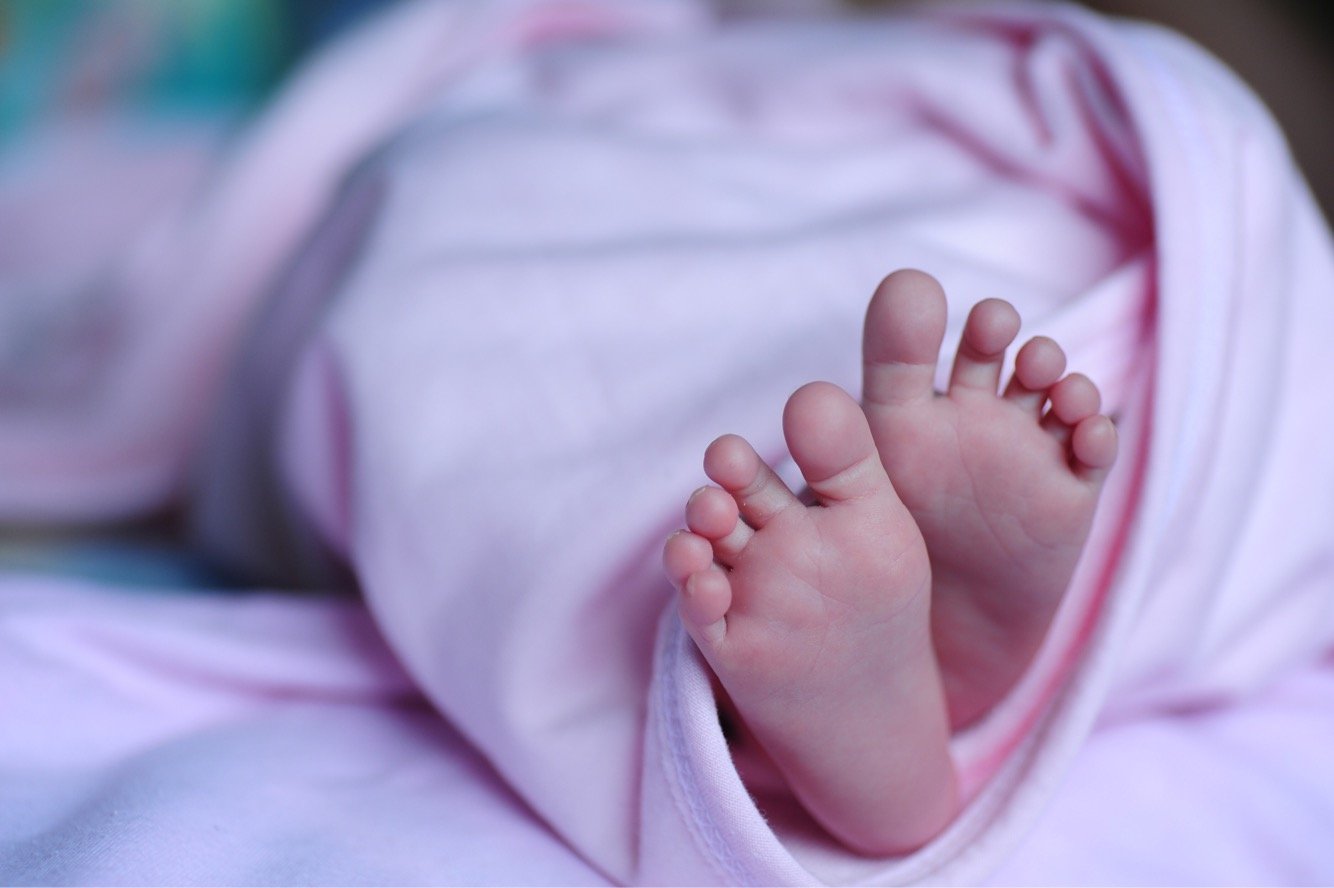 Having two kids is like that brain teaser where the farmer has to cross a river with a fox, chicken and bag of grain.

I forget the solution now but basically that farmer had to carry out a few extra journeys before he could carry on his merry way on the right side of the river. But although he had a bit of s**t to clean up on the way, I can guarantee you those animals weren’t repeatedly asking “are we there yet?” and “why?” while hurling books at the back of his head.

So let’s swap those farmyard creatures for two kids with an age gap of less than two years. Now we have a real brain teaser.

I am frequently left facing dilemmas about who to deal with first. Some of them are simple, like who to change first. Always toddler, as she has a habit of removing the nappy herself wherever she is. That’s when the s**t can really hit the fan.

Others are trickier. Which one do you feed first? When they’re both starving there’s a lot of screaming, leg pulling and tears. I go with the toddler first, but that leaves me frantically scrambling eggs while my baby has a meltdown. When I finally get to feed her she’s practically shaking with rage at the injustice of it all. I’m left feeling terrible. If only I could clone myself and have a second pair of hands to cater for both.

Who do you get out the car first? If you remove toddler first she may race into the path of a car. I think that’s a no-no in all those parenting manuals I took to the charity shop when they failed at every turn to make my life any easier. If you get baby out first then toddler gets increasingly impatient until we’re at a full on meltdown.

Bedtime is a whole new level of chaos. Read more about how tricky I find that with two here.

So every day I am left torn in two by my little ones and by the end of the day I’m totally frazzled. I feel guilty, the dreaded mum guilt, that I’m not able to give both girls all my focus all the time.

A few months ago the Duchess of Cambridge attended an awareness event for postnatal mental health. A noble cause which needs as much light shed on it as possible so women know they’re not alone and there is help out there. Kate remarked during her speech that even she found being a parent tough to cope with at times. Wow. She has a nanny and goodness knows how many cooks/cleaners at her disposal. Respect to her for admitting she’s just like the rest of us. But if even Kate finds it a challenge, shouldn’t us commoners doing it all with no minions to step in when we fancy a nap at least get a medal? Some kind of services to parenting-type recognition?

I realise things will get easier. The baby will become less demanding and the toddler will grow out of the terrible twos.

But when I start to feel a bit sorry for myself at the end of the day I stop to look at the bigger picture. Some families have three or more kids. They’re outnumbered even when both parents are home. So I raise a glass to them and remember tomorrow is another day. 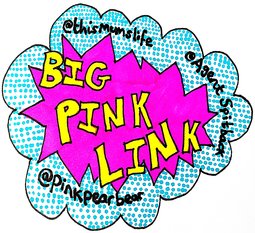 Mum life, Sleep
Bedtime routine tips for two under two
Mum life
6 times mummy was last and why we need to win sometimes