Should we feed babies peanut butter to beat allergies? 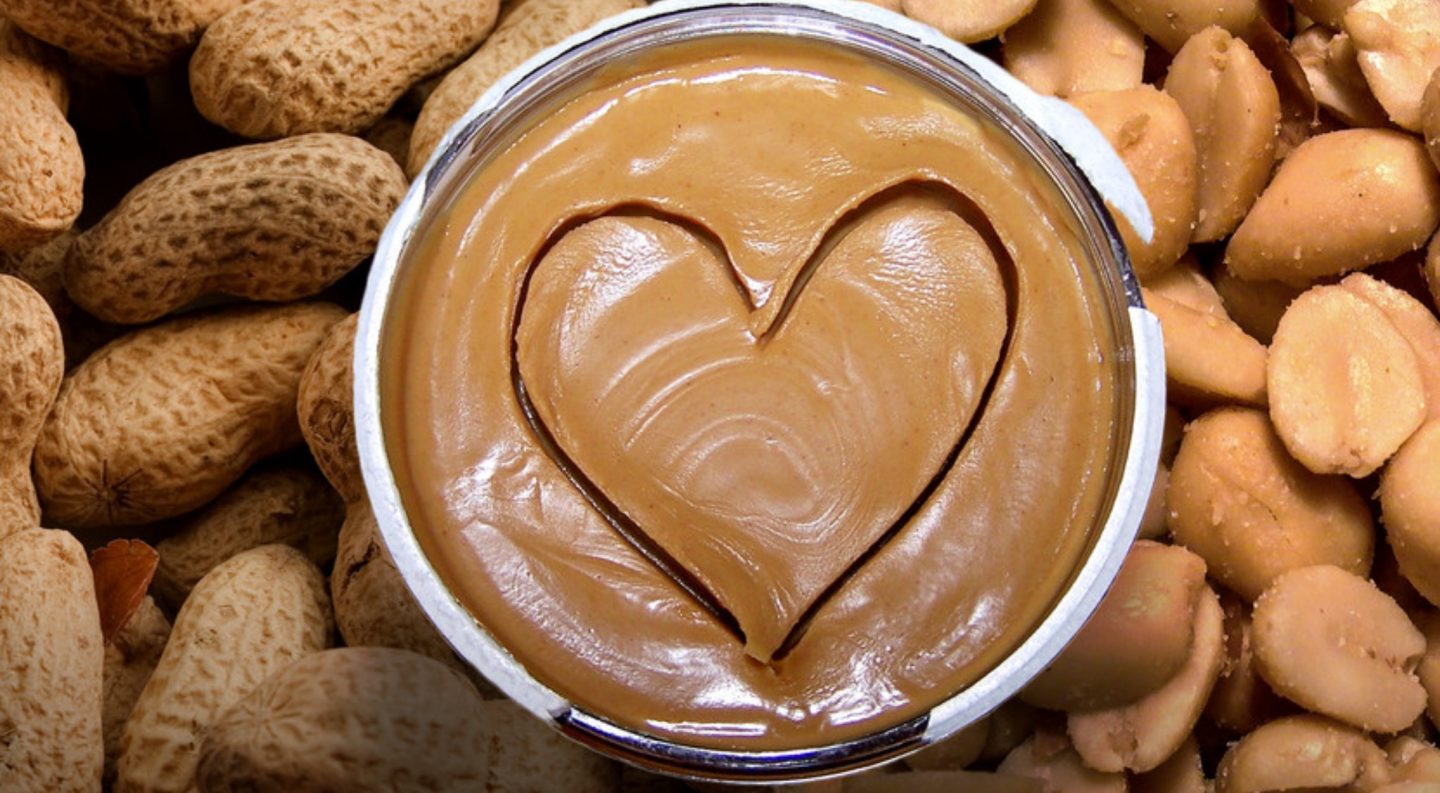 Peanut butter is not on my weaning list of foods to give my eight-month-old – in fact I thought I was supposed to avoid nuts altogether at this stage.

But apparently eating this regularly – in a watered down purée – from six months can help prevent babies from developing an allergy to peanuts.

The substance is in a lot of common foods so having an allergy can become a huge problem. The severity of reaction ranges from breaking out in uncomfortable hives to being unable to breathe and death.

It’s scary stuff so preventing the allergy from developing in the first place seems like the best thing all round.

Landmark research carried out over the last few years has found early exposure to peanuts dramatically lowers a baby’s chances of becoming allergic.

So rather than avoiding peanut butter, we may actually start to be told to feed it to our babies as much as three times a week.

Like most other parents, I thought the current research still supported no peanuts or any other kind of nuts before age three. But this is apparently dated advice, and wrong advice to boot.

I was told my youngest may benefit from eating peanut butter on a regular basis – three times a week – by a consultant at our local hospital.

My little one has had eczema since she was just a few days old and nothing has shifted it.

Soon she will be tested for allergies to check if any foods are causing her problems.

The dermatology consultant said the allergy specialist would tell me to start my baby on peanut butter spread on a rice cake. This new advice from specialists is currently only being given to babies under one with eczema, which makes them at a higher risk of development nut allergies.

However it could in future be recommended for all babies.

The UK is following the US with this new advice. Earlier this year the US National Institutes of Health introduced the following guidelines:

Evidence backs it up

Researchers noticed a higher rate of peanut allergy among Jewish children in Britain, who aren’t fed peanut products during infancy, compared to those in Israel, where peanut-based foods are common starting around age seven months.

A study of 600 babies in America also backs up the evidence. It found that babies at high risk of developing a peanut allergy who were fed the equivalent of about four heaped teaspoons of peanut butter each week were about 80 percent less likely to develop an allergy to the legume by age five than similar kids who avoided peanuts.

The benefit held up even after the children stopped getting the puree, a follow-up study found.

Of course this advice is still in the early days and you still need to be wary of giving nuts to your baby.

But it’s interesting that weaning guidelines could soon be updated to include rice crackers with peanut butter spread on the list of finger foods.

What are your thoughts on this? Have you avoided peanuts in the early years when feeding your kids?