I’m ready to quit breastfeeding – so why do I still feel guilty? 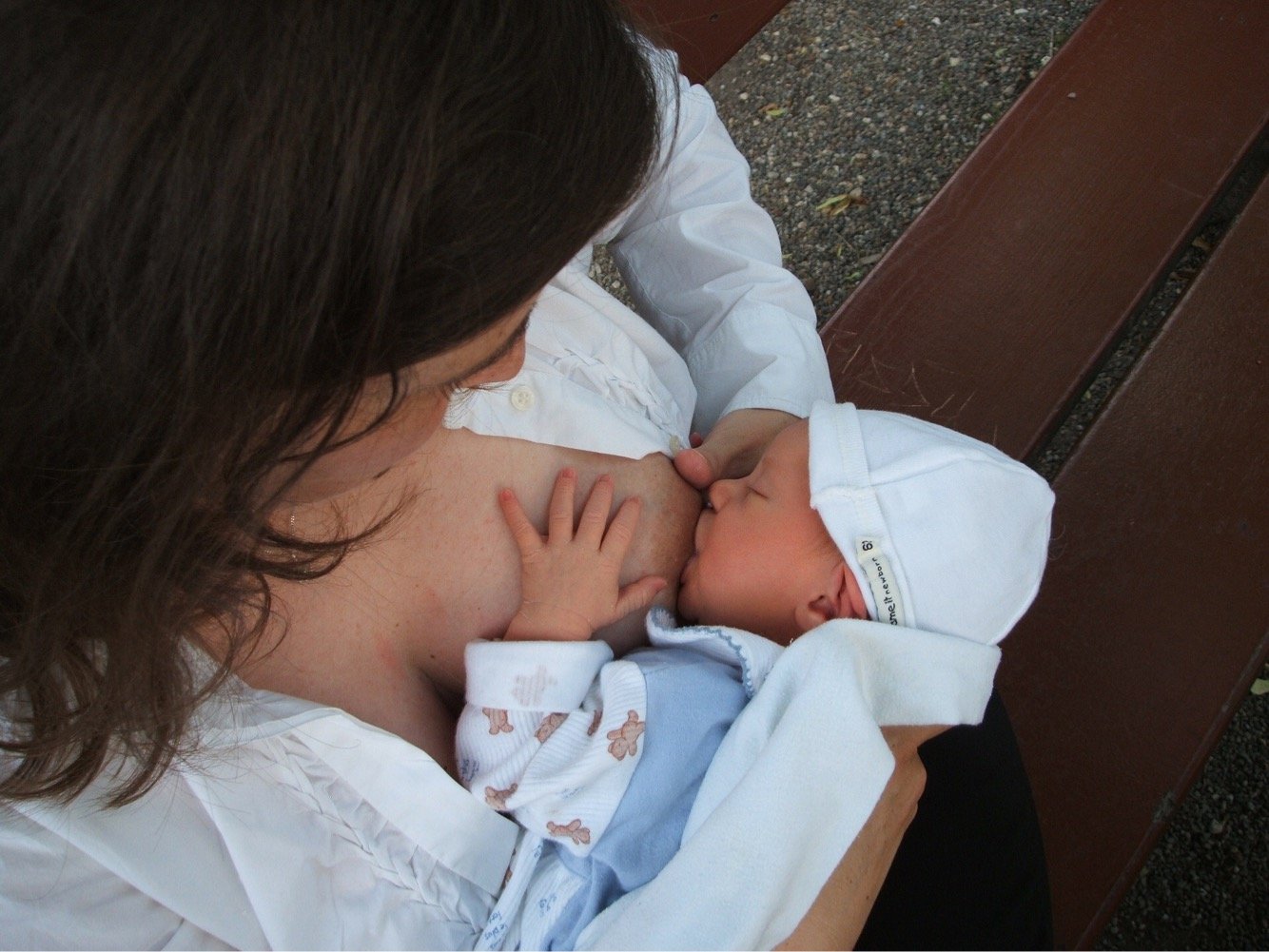 Mum guilt has paralysed me again as I wrestle with indecision over quitting breastfeeding.

The stats and advice about infant feeding keep creeping up and whacking me over the head.

But I want to quit. I’m ready to quit. So why do I feel like it’s not OK to quit breastfeeding?

If my baby was another tick in the column for exclusively breastfed from birth, would it make our country any better? Would my baby really be any brighter?

The breastfeeding propaganda machine keeps telling us that support and education is the answer.

I don’t know why our country has such low breastfeeding rates. But I don’t think it’s because we’re lazy, unwilling or dumb. I cried buckets, while attached to a breast pump, over not being able to breastfeed my first.

I’ve loved doing it while it has worked and it has been really convenient during those long nights to simply pull up my top to feed rather than mix up a bottle.

But something has happened this week to make me say surely enough is enough.

I thought the painful bit of breastfeeding was in my past.

We cracked the latch and from then on it’s been pretty smooth sailing. But today I’m sat with two ice packs down my bra. I wince when I have to remove them and my bruised and bloodied nipples come into contact with the fabric.

This weekend my teething baby, who already has two front teeth, started chomping down on my nipples. Hard. Like, yelp out loud hard. She’s broken the skin on both sides.

Having bitten down one too many times, forcing me to pull her away, she even had the audacity to cry as if it was her right to handle my body parts how she chooses.

This pain has brought me back to my dilemma of quitting breastfeeding. Why can I not just bite the bullet, no pun intended, and do it.

Now, I’m no expert at parenting.

None of us are. Except for maybe that couple who are expecting their 20th child sometime later this year. The Radfords run a bakery and parent their enormous brood without relying on any benefits. When it comes to parenting, they must be at Jedi master level by now.

However, you would think after two kids I would have a little more confidence in my decisions. And for the most part I do.

But the guilt over breastfeeding zaps my confidence away. The NHS messages are drummed into my brain:

Then there’s the endless news stories about breastfeeding and all the studies. Every now and then one pops up saying breastmilk may not be the elixir experts claim it to be.

But for every one of those, there’s 50 saying breastfeeding is amazing. The rhetoric and quotes from doctors in these articles screams: “It’s the best thing for your baby and will make them super smart and healthy, why wouldn’t you choose to do it?”

They round this off by saying women aren’t getting enough support to breastfeed.

On the one hand I agree that support is invaluable for the early weeks of breastfeeding. On the other hand, I think there’s a patronising implication to this statement. They’re saying as long as a lactation consultant has given you all the tools, support and knowledge to make breastfeeding work, then you should be doing it.

I’m trying to be the best mum I can. When I read stories effectively saying ‘this is something you should do for at least a year to be a great mum’, I get a major pang of guilt at the thought of quitting breastfeeding.

It seems to me because breastfeeding rates in this country are so low compared to others that healthcare professionals have whipped themselves up into a bit of a frenzy over the issue.

According to the rules of breastfeeding I’ve already failed anyway as I’ve been giving my baby formula here and there since day two.

By all means support women to breastfeed. But can we ease up on the frantic breastmilk propaganda machine.

As for me the bottles are ready and I’m hoping the guilt will fade quickly, and take the nipple pain with it.