In the battle of the boobs, we all lose

Despite decades of debate, bringing up the topic of breastfeeding in a room of mothers is still akin to lobbing a hand grenade.

Breast vs bottle, the ultimate showdown continues to rumble on like the longest-running and most exhausting boxing match ever. Everyone taking part is fed up, and everyone watching is desperate to leave and get on with their lives.

New studies and opinion pieces will appear in the media on a weekly basis supporting one side or the other, scoring points for one camp but never quite winning the war.

It makes me wonder what on earth are we still fighting for?

As someone who had very mixed experiences of breastfeeding and then bottle feeding my two girls, I know all too well how emotional a subject this is.

It goes without saying that any new mum wants the best for their baby. I wanted mine to have the very best start in life that I could give them.

But for me breastfeeding did not come naturally, at all. My first baby would latch on, but not suckle. When she did suckle, she would get upset at the speed of the flow. Hours of crying and frustration ensued.

My second fed immediately, but I suffered through weeks of pain and she continued feeding all night long until I finally threw in the towel at seven months.

As I tried to persevere I turned to Google for help and got caught up in a whirlwind of angry forums, judgemental opinion pieces and studies insisting I had to breastfeed.

Here’s a little round-up of headlines regarding breastfeeding from a Google search:

Quarter of mums made ‘uncomfortable’ breastfeeding in public

Time To Support And Normalise Breastfeeding

‘It makes me queasy’ Mum SLAMMED for breastfeeding 3-year-old

GAP praised for new campaign that aims to normalise breastfeeding

Are there downsides to ‘breast is best’?

The trouble is that both sides are suffering. On the one hand, the bottle feeding mums feel they are judged and suffer tremendous guilt for not being able to breastfeed, as they are bombarded by information that it’s the BEST things they could do for their baby in the first six months. 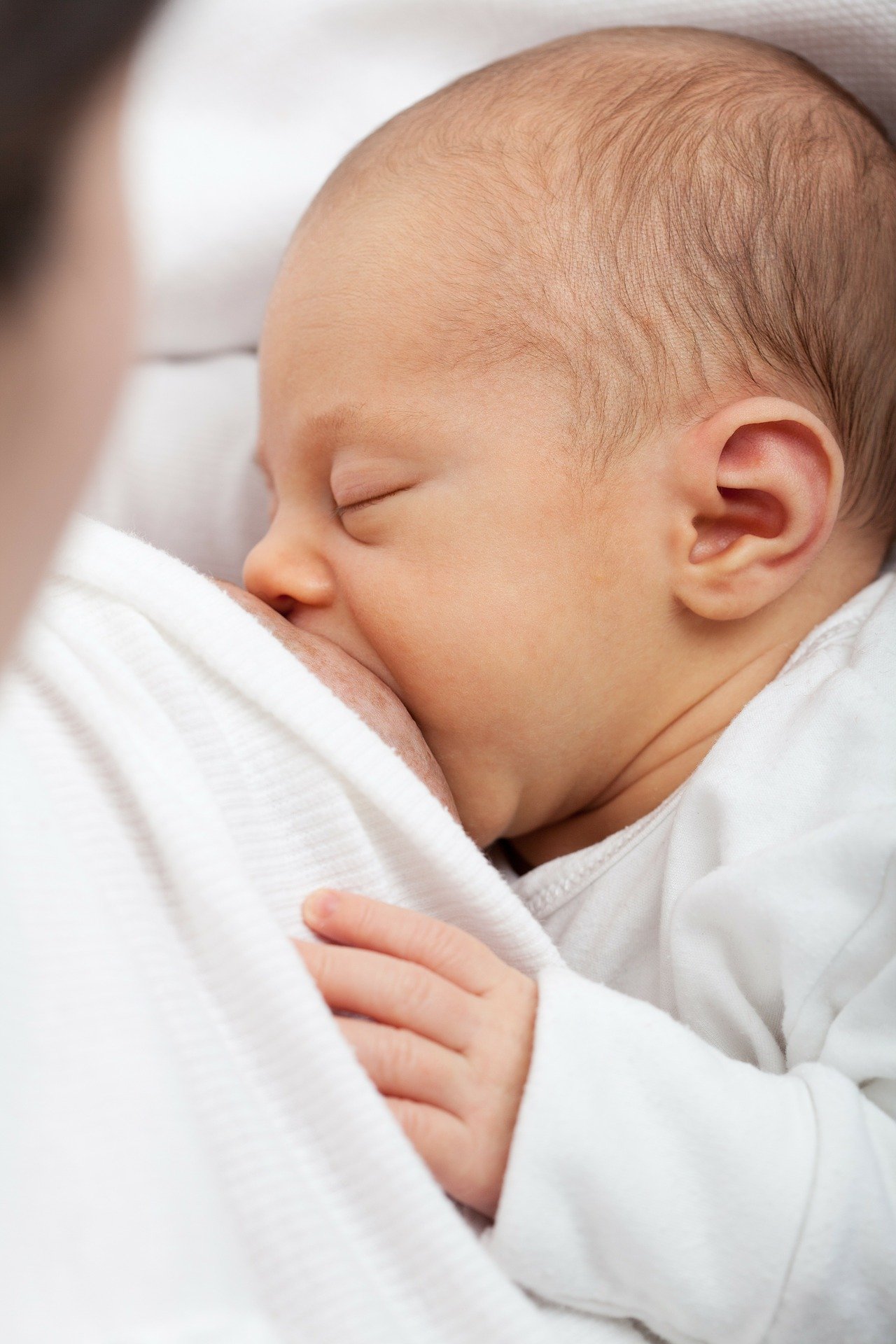 On the other hand, the breastfeeding mums now feel there’s a backlash against them, as if they are being self-righteous by flaunting their latched-on babies in public and in social media “brelfies” (breastfeeding selfies for those of you not in the know!). They feel as if they are somehow being held responsible for the guilt that is piled on the plates of bottle feeding mums.

And yet at the end of the day we are all mums.

We all know how bloody hard it is, regardless of how we feed our babies. They all refuse to sleep and cry at all hours of the day and night, regardless of whether a nipple or a teat is used to placate them.

It’s the advertising and health campaigns that really drive this war. The ones that pump out endless rhetoric about how wonderful breastmilk is. And it is incredible stuff, tailor-made by you for your baby. The science on that is clear.

But the NHS, the World Health Organisation and breastfeeding campaign groups need to find a way to encourage and support mums who want to breastfeed without isolating that group of women from those who did not breastfeed.

Hyping the breast vs bottlefeeding debate only divides us further, pouring fuel on the fire.

We need to challenge and bin the assumption that women who bottle feed are doing so because they are lazy and couldn’t be bothered to try breastfeeding.

We also need to challenge and bin the assumption that breastfeeding women are all members of the breastapo out to guilt trip all mums who haven’t achieved the holy grail of six months’ exclusive breastfeeding.

The fact is that we all make the choices that we need to make. We make ones that are best for both us and for our baby. That makes us brilliant mums, regardless of what those choices were.

Can we please stop using breastfeeding as a means with which to divide women? In motherhood we need to stand united, because when you have kids you need all the back-up you can get.

Breastfeeding
How to build a breast milk freezer stash
Baby, Mum life
Will your baby be safe with a cat?
Pregnancy
Prepare for baby with the ultimate pregnancy to-do list