Anti-social media: When does it become TMI? 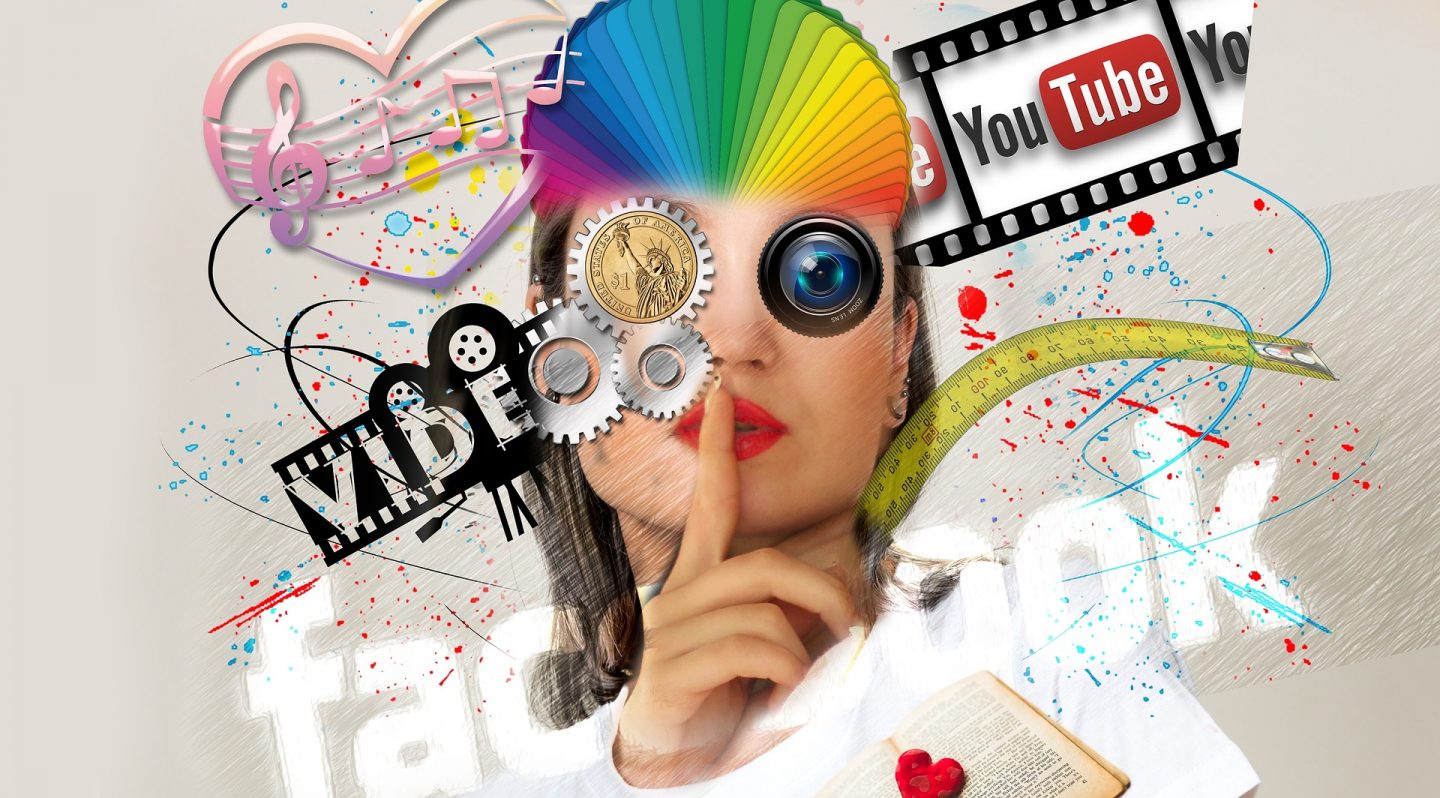 Should we know when to stop sharing?

How much do you share of your life online?

Do you share every little bit with the entire world, or just a few select snapshots with only close friends and relatives?

How much is too much when it comes to sharing the personal details of our lives?

We all have our own personal views on this, but my attitude about this kind of thing is always to do what you feel comfortable with.

But what about when you flip this on its head and think about the rest of us, the social media audience, who are presented with all and sundry.

How much is too much for us? Is there such a thing as TMI when it comes to what we see on social media?

Where is the line?

We’ll laugh at pictures of someone pointing out all their zits, but cringe when someone else shows us their third nipple. It’s a fine line to walk.

I certainly don’t mind seeing and hearing about every aspect of what my friends and family are up to. I want to keep up with their lives.

I want to see my mum friends glammed up for a night out, I want to read about another pal’s sh***y night with their young baby and I want to read the four-letter rants about work.

But when I’m the captive audience who stumbles across pictures and posts I didn’t want or need to see from people I hardly know, but just know enough, I often find myself thinking “you should up your privacy settings”.

Go back 20 years and we wouldn’t have had a clue what our bank manager got up to at the weekend or what your midwife’s daily alcohol intake is after spending the day lecturing pregnant women about moderation.

But now people are getting bolder and bolder with what they share online, to everyone, not just their close friends. Sometimes, I find myself wishing I could unsee what I had just seen, even if just for the poster’s sake.

These are the cases where I think social media channels need to come with a better filter so I don’t have to see it, or maybe people need to think twice before hitting send:

Their latest Instagram post shows them necking vodka straight out of the bottle, the day before they’re due to perform a life-changing operation on you.

They’ve written a 1,000-word tirade about their latest day at work on Facebook. This is then liked by two colleagues and, due to the six degrees of separation law, makes it to your boss in less than five minutes.

When it comes to food preparation in public places, sometimes we just don’t need to know. Tweeting that the secret to your restaurant’s secret recipes is your own spit isn’t what we needed to know.

They thought it was hilarious to go to a Halloween party dressed in bloodied scrubs and wielding a power drill before sharing images with the world. That root canal is looking even less appealing now.

An employee in a dead end job decides to throw a sickie and documents the entire fun-filled day on Instagram.

While it’s hilarious for everyone around the world as their posts go viral, it’s not so funny for them when their boss calls them before the day is even out informing them they won’t be coming in tomorrow either.

Angered at her latest row with her other half, the wife takes to Twitter to unleash a series of rants about his actions and attitude.

It leads to you finding out far too much detail about their sex life, financial difficulties and intimacy issues. When the chastised other half goes to work on Monday, no one can look him in the eye.

Have you ever been presented with a public social media post that you feel should have been kept private? Do you think it’s ok to share absolutely everything about your life with everyone?

I would love to hear what you think.