7 things that cause parenting paranoia 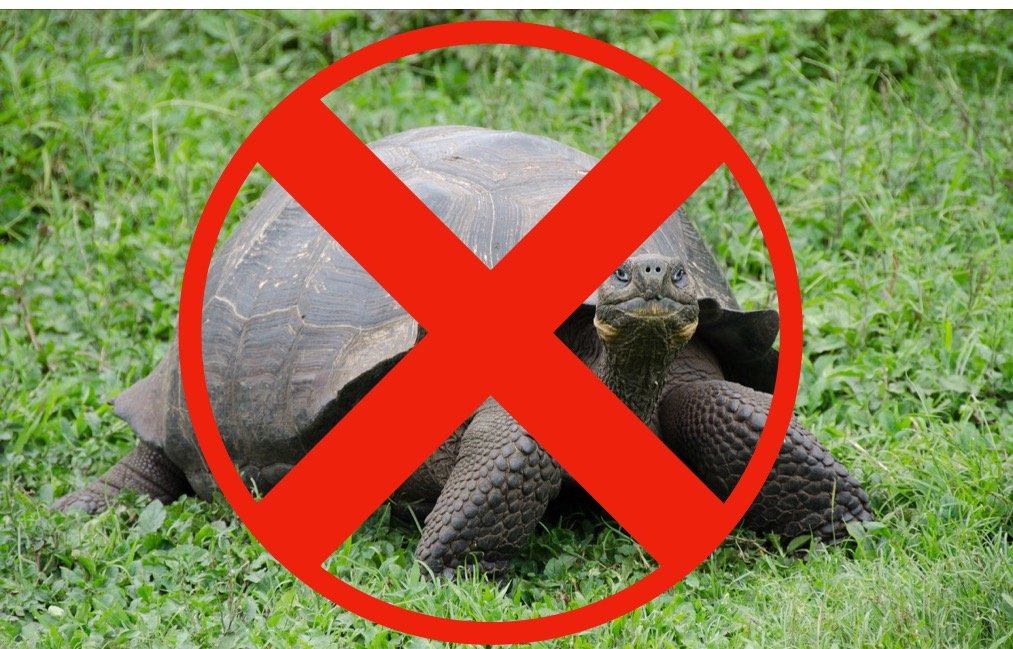 I read way too much. How can that be possible? Surely reading is a good thing? Not when it sparks ridiculous paranoia in parents.

My paranoia has been a niggling problem even since before I became a parent, given my job as a journalist. I devour news daily. I write it. I have lived it.

So why is it such a problem being well informed? The problem is I see the worst case scenario in everything. That guy sitting on the bench minding his own business; potential kidnapper. Playing with jelly at nursery; potential choking hazard. That carton of juice; multiple tooth extraction. That weird rash; meningitis.

I try so hard not to allow these worries to impact on my toddler. I do not want her to be afraid of the world. I want her to embrace it and be brave. But now I’m a parent I can’t be brave. If I don’t worry about these things, who will?

Sometimes I see my life in headlines, ones that terrify me. I remind myself you can’t allow these fears to take over your life, as then it’s not much of a life for you or your family. It’s easier said then done sometimes but now our eldest is two and our youngest is seven months I feel I can relax a little. I’ve got them this far.

If you are prone to being paranoid and are worried my insanity may infect your mind then please read no further. Otherwise read on and poke fun at me at the end.

Here are some of the sane, silly and downright insane things that I worry about:

Plants
But they’re so pretty, you argue! You may think this is insane, but hold up. Ever seen pictures of giant hogweed blisters on the skin? They are seriously grim and very painful. Here’s a picture of hogweed below, in case you’re not sure what it looks like. Along with that UK gardens and parks also have stinging nettles, daffodil bulbs, deadly nightshade and even mistletoe (ah how romantic, it’s trying to kill me!) lurking in the plant beds waiting to strike.

Long grass
What is there to be paranoid about with long grass? Ticks. A bite from a tick can cause Lyme disease which leads to a range of lifelong health problems. That’s why it’s long trousers for all before any of my family goes frolicking in that wildflower meadow.

The petting zoo
A child favourite and always so loved by kids. However when I’m not pointing out donkeys or explaining why the tortoises are head-butting the crap out of each other I’m saying “don’t put your fingers in your mouth”, like a broken record. I’m not a germaphobe. I am a great advocate for letting kids eat dirt. If they live in a sterile bubble they will never get used to germs. And once they start nursery – AKA the place where kids go to run feral in a pit of diseases – it’s unavoidable. We have never been more ill than during our toddler’s first year of nursery. I feel queasy just thinking about it. The petting zoo is a fear of mine because there’s some pretty grim bugs lurking there. For example salmonella in tortoises, various diarrhoea and vomiting bugs from coming into contact with animal poo and E. coli from lambs – yes those cute little bleating things can give you a life-threatening illness.

Cot bumpers
They look fab but I personally think they’re a suffocation hazard. I was even worried about putting a comforter in my eldest daughter’s bed when she was tiny for fear she would suffocate herself. She did used to drape it over her face to go to sleep (why, I have no idea. Makeshift eye mask?) so I think I’m a bit justified in that one. With all the warnings about loose bedding I’m amazed these are still sold.

Grapes
Everyone knows about the grapes warning as there has been a lot written about it to raise awareness. They are the third most common cause of death in children in food-related choking incidents. In case you didn’t know, they need to be sliced up lengthways otherwise they are a perfect shape and consistency to plug up the airway if swallowed whole. I could list all the things that I have worried about my child choking on but it would break the internet.

The car seat
Research and safety laws mean car seats are made to be like little protective bubbles for kids in cars. However there have been lots of warnings about babies falling asleep in car seats (bouncy chairs are seen as a similar hazard). The baby’s neck can become compressed and their breathing can become difficult. However babies sleep so well in the car! I confess (alert social services!) when my babies were tiny and they nodded off in the car, I brought them inside in the car seat and left them to carry on snoozing. I was always in the same room, so the fear was held at bay a bit. I still felt guilty for going against the official advice. I can add that to the list of many things I feel guilt about, read more on that here.

Random people who walk too closely behind me
I know they’re most likely just out for a stroll but when someone walks a few feet behind me and slows their steps when I slow mine, my brain goes into high alert. Just overtake FFS! I’m a mama bear and you’re in my space.

So am I completely barking mad or just a normal parent? I would love to hear about things you worry about since having kids.

Uncategorized
My secret to happiness