10 movies that make me ugly cry since having children 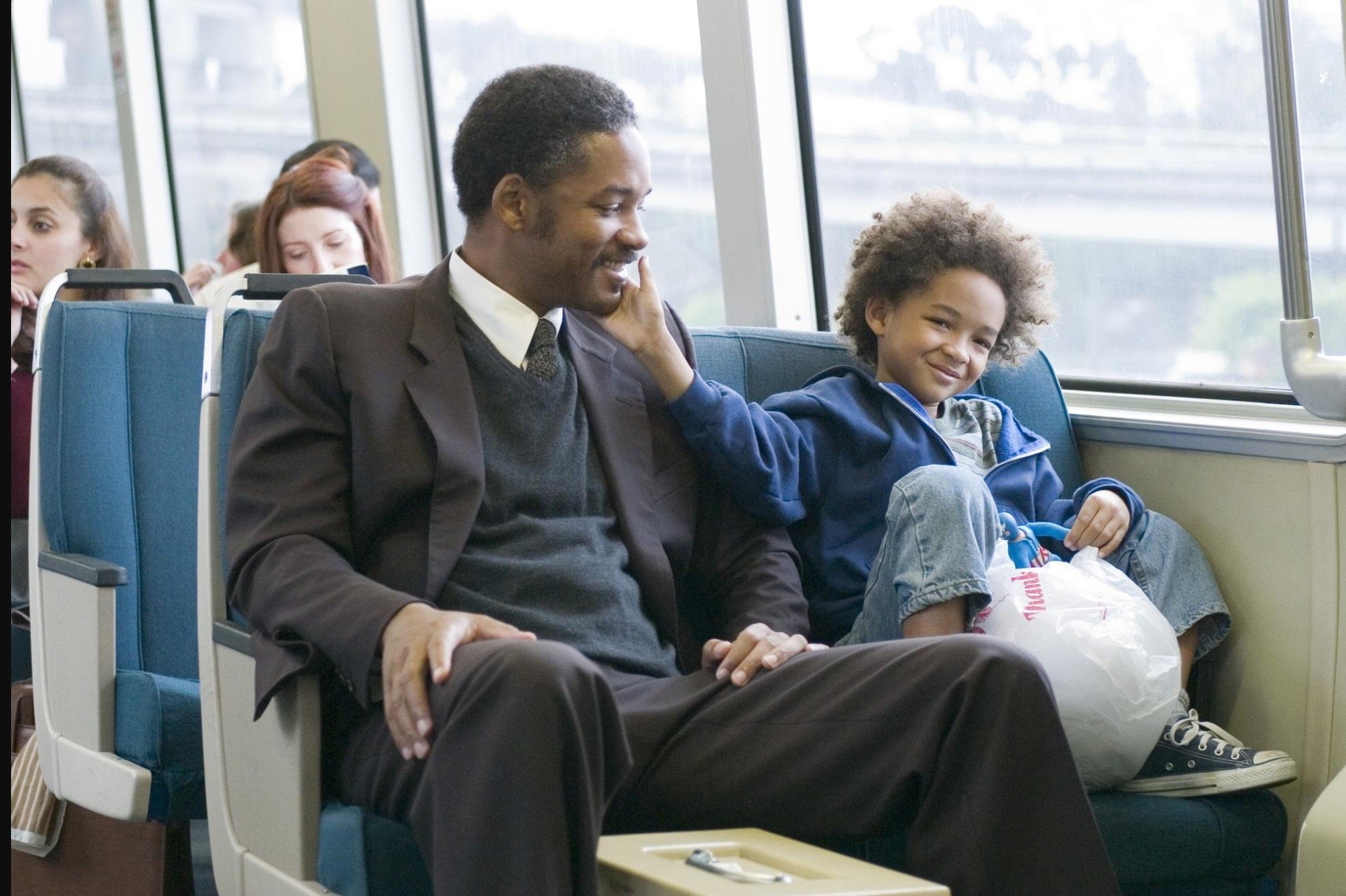 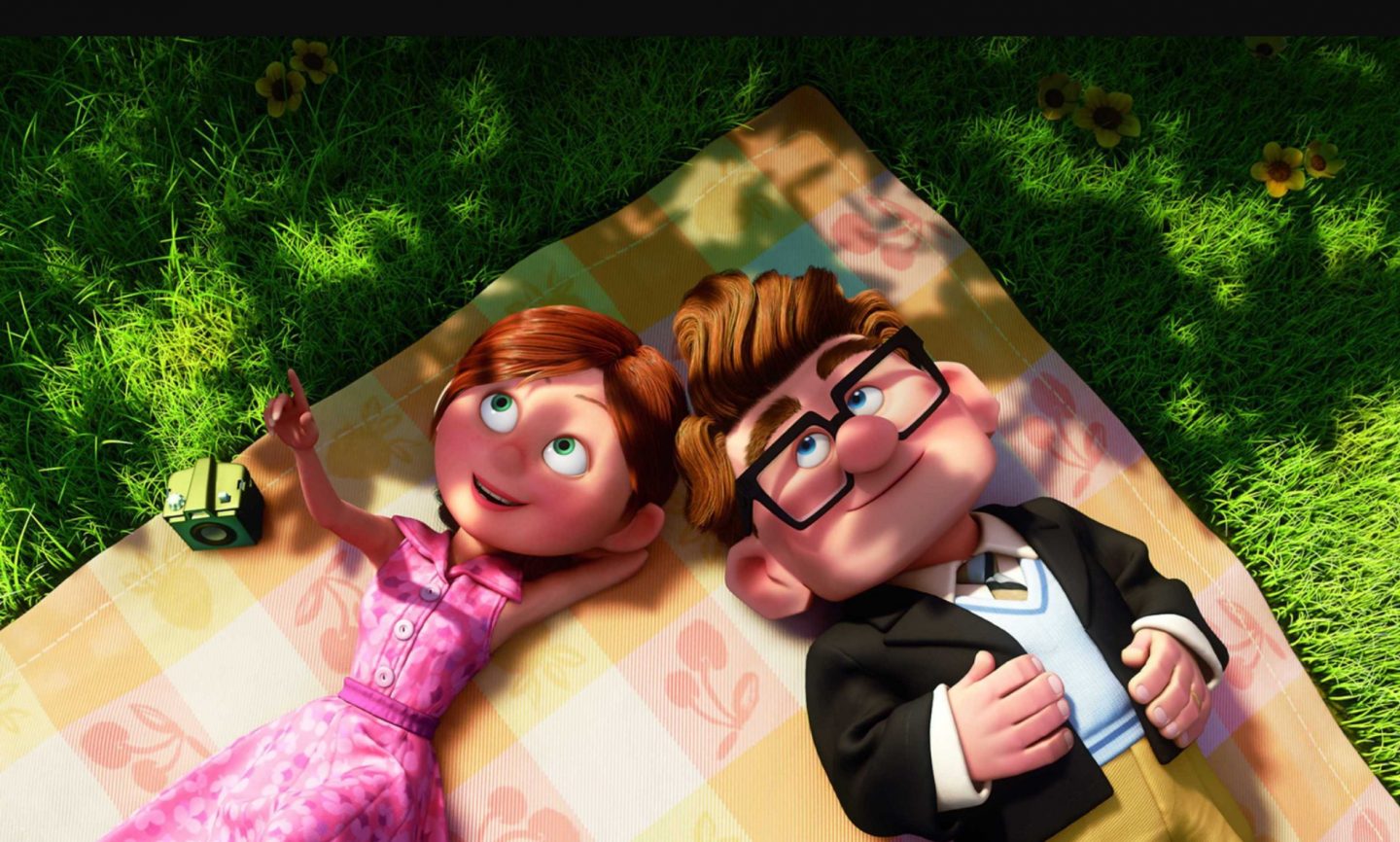 Up is for kids, but it definitely knows how to reach grown-ups’ soft spots too

Having children has made me a bit of a blubbering wreck.

A parent’s love for their child is so strong that if you even imagine something bad happening to them it causes a surge of emotion so strong it would make even the toughest of bad guys curl up in a ball and weep.

So when it comes to watching movies now, I’m definitely more sensitive than I was before.

When anything happens involving families or children on screen, I feel it in the pit of my stomach. I picture myself in that situation and I can’t help it, all the feels get too much and I bawl. And by bawl, I mean seriously ugly crying.

Here are the 10 movies that have had me crying like a baby since having babies: 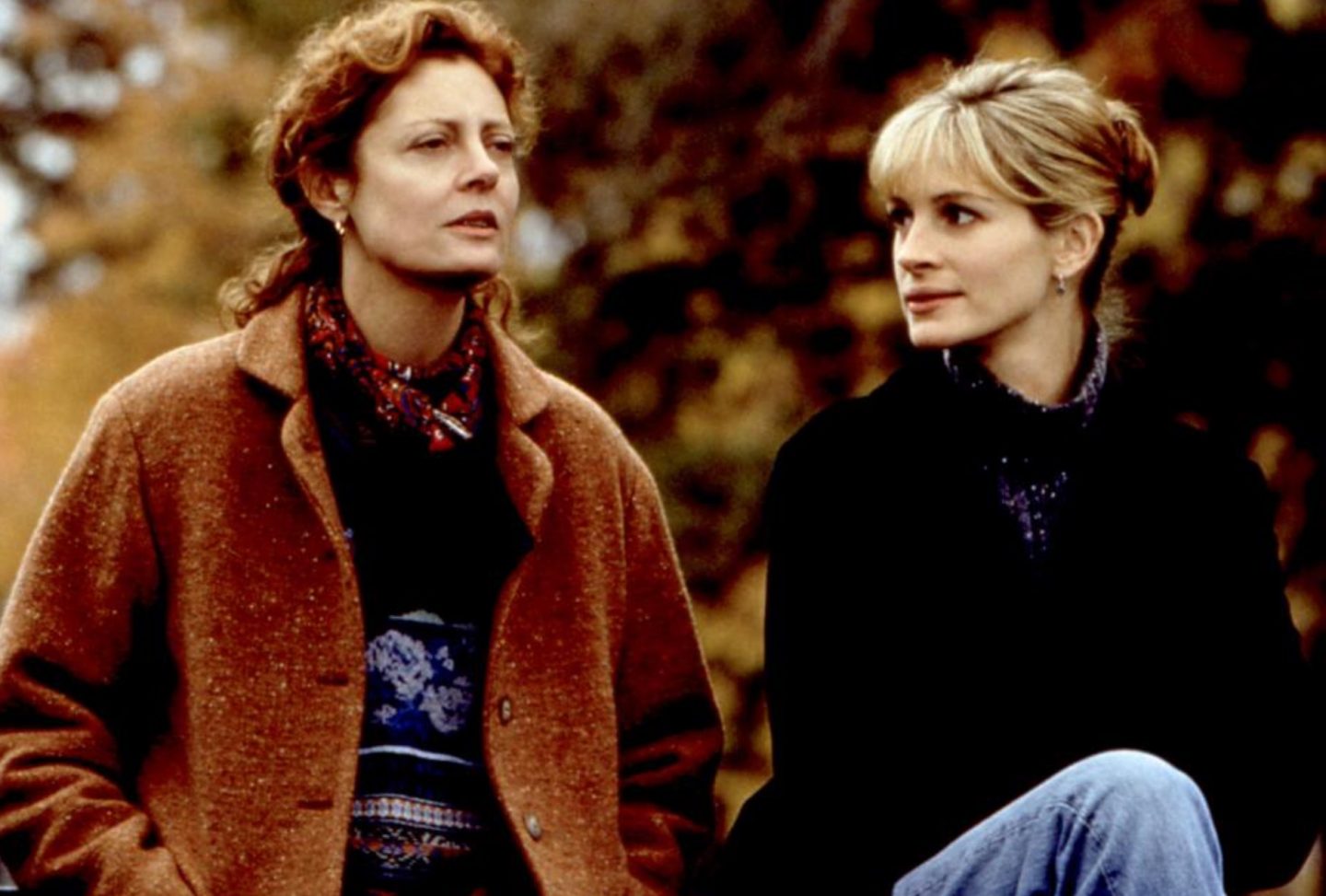 When Susan Sarandon, who has terminal cancer, tells Julia Roberts how afraid she is of leaving her children behind I tear up every time. 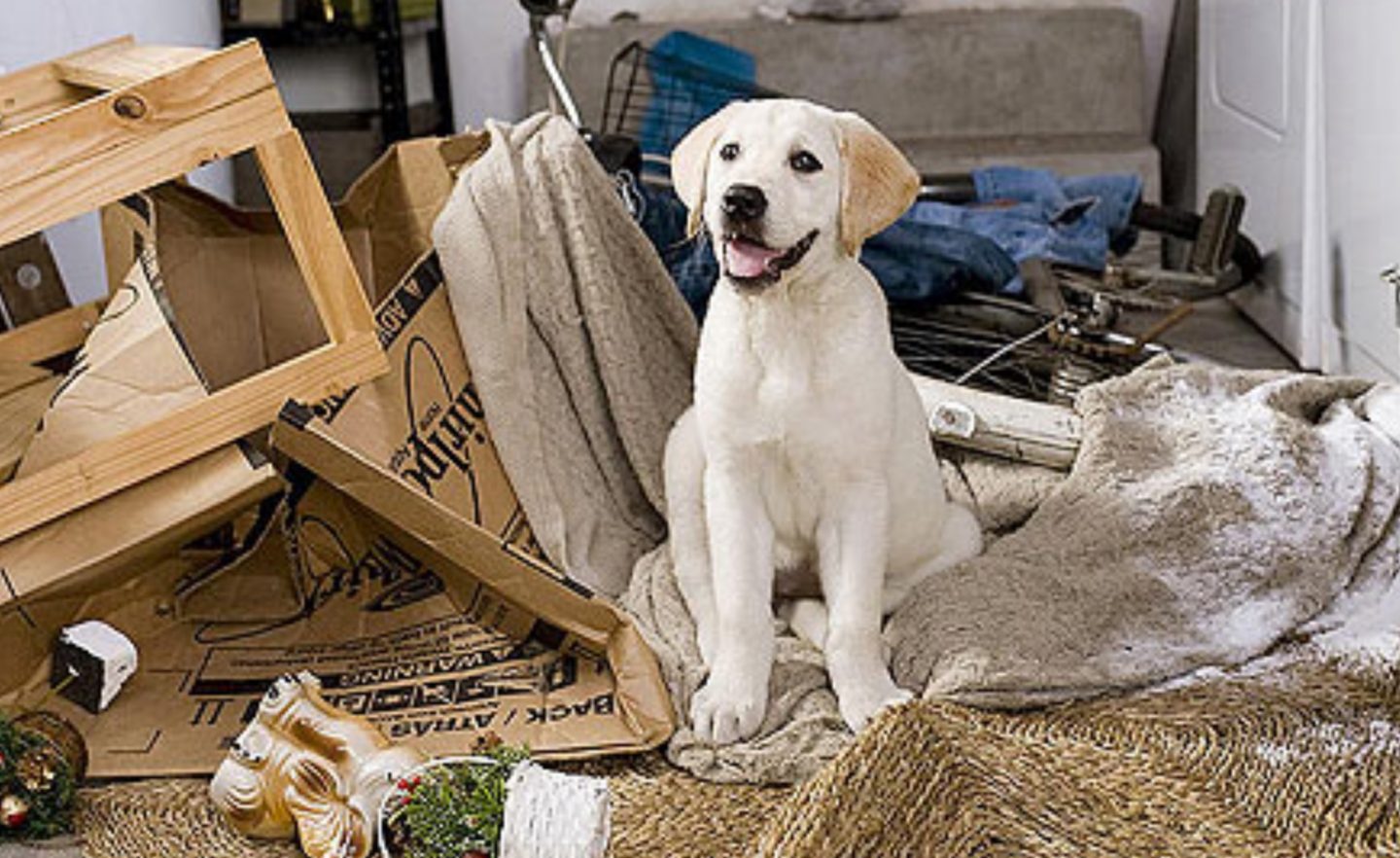 When the family says goodbye to their dog it’s so emotional. Particularly as Jennifer Aniston had struggled to conceive and that’s why they got Marley. This dog is seriously naughty, but he’s totally irresistible.

I never would have watched this movie were it not for having kids. The bit where the old man flicks through his wife’s scrapbook of memories and realises they had a beautiful life together is a total sob-fest. But this film also gets you at the start when during the opening credits montage it is revealed the couple can’t have children. So sad, but beautifully handled.

There’s way too much stuff to weep over in this one. What poor Bree Larson has been through from a young age, how vulnerable her son is, how her own mother struggles with guilt. This film definitely causes ugly crying. It’s about a mum who was kidnapped and abused as a teen, and her son who was born while she was in captivity. She’s been locked in a room by her captor until one day she decides it’s time to escape. So moving. 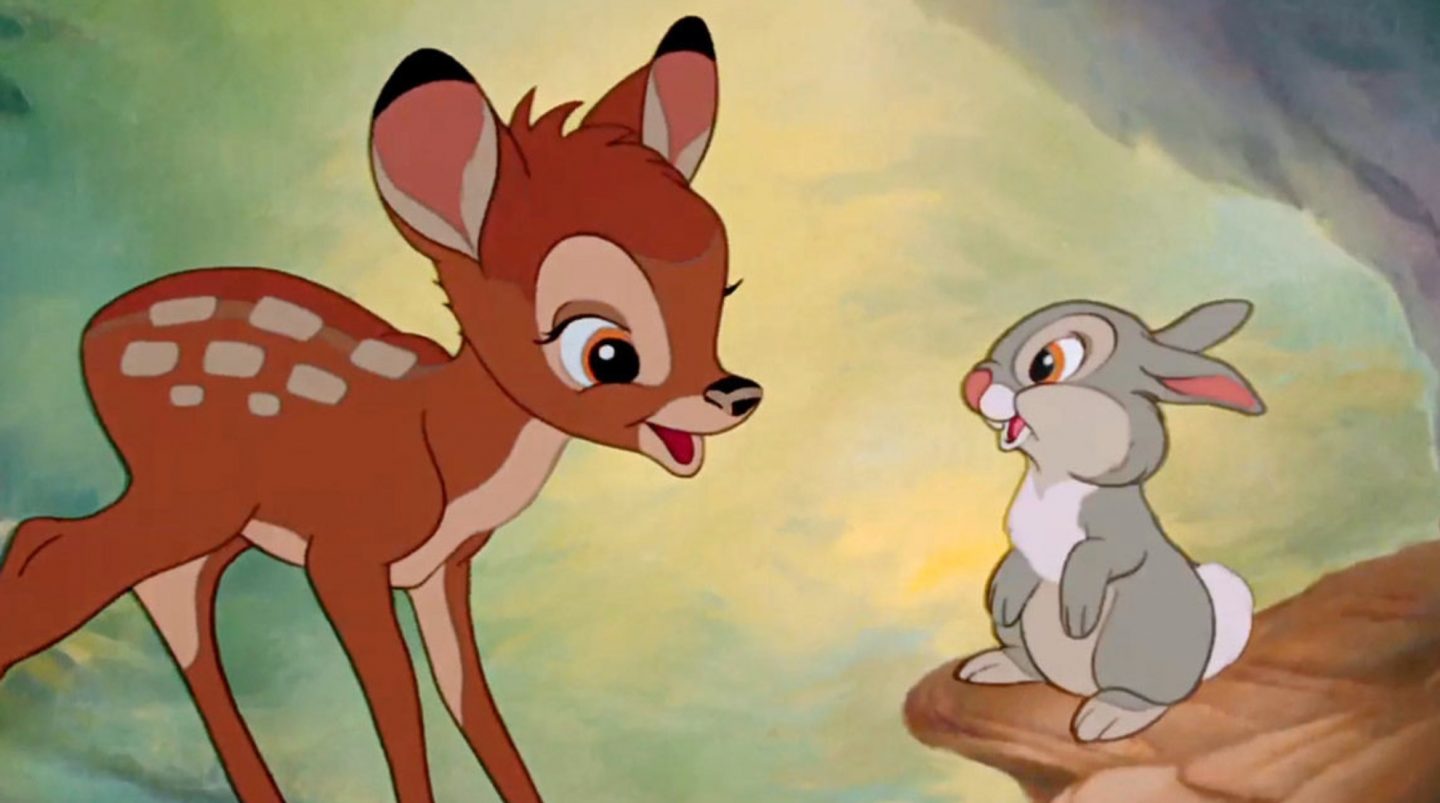 If you don’t cry when Bambi’s mother dies then you must be dead inside.

I could watch this film a million times and not grow tired of it. Cameron Diaz is the kickass mum who fights to keep her cancer-stricken daughter alive. She and her hubby Jason Patric have a baby born specifically to be a donor to their ill child. I won’t spoil the ending, but it’s a doozy. Buy extra tissues.

This one about the Boxing Day Tsunami in Thailand is so sad because you can only imagine the terror and grief people suffered in the disaster. Based on the true story of one family, this film sees a couple and their three kids separated by the giant wave and how they fight to survive. The moment where Ewan McGregor reunites with his sons is just incredible. I cried buckets.

The Pursuit of Happyness 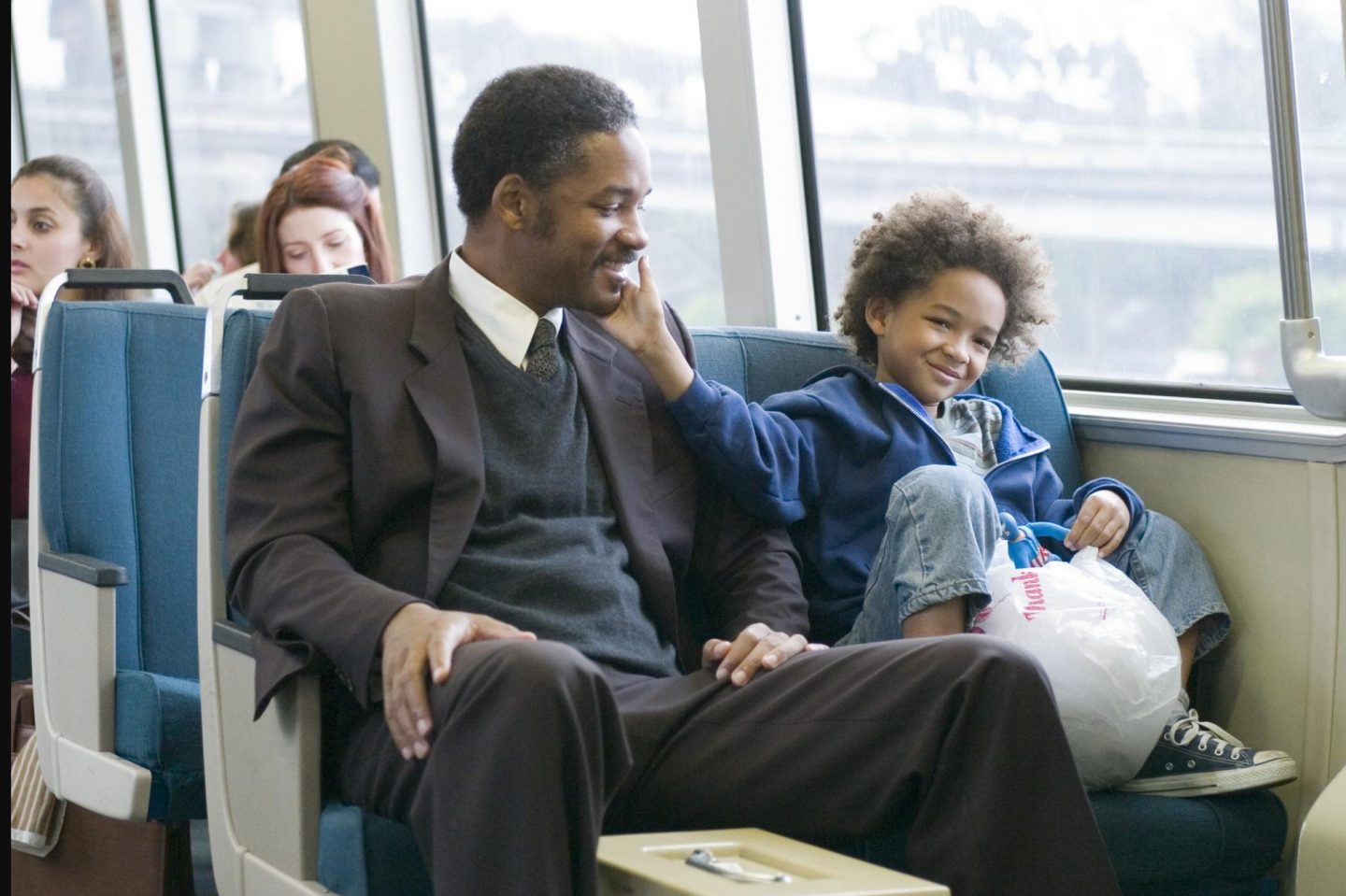 The Pursuit of Happyness

This is such a gorgeous film. I love rags to riches stories where people work their way up from nothing. This is a true story about a down-on-his-luck single dad in America who dreams of making a better life for his son. I cried when Will Smith was sleeping in the subway toilet for the night with his young son. He really captured the anguish you would feel as a parent at having to stoop to such desperate actions. This film has a really uplifting message though, I would thoroughly recommend it. 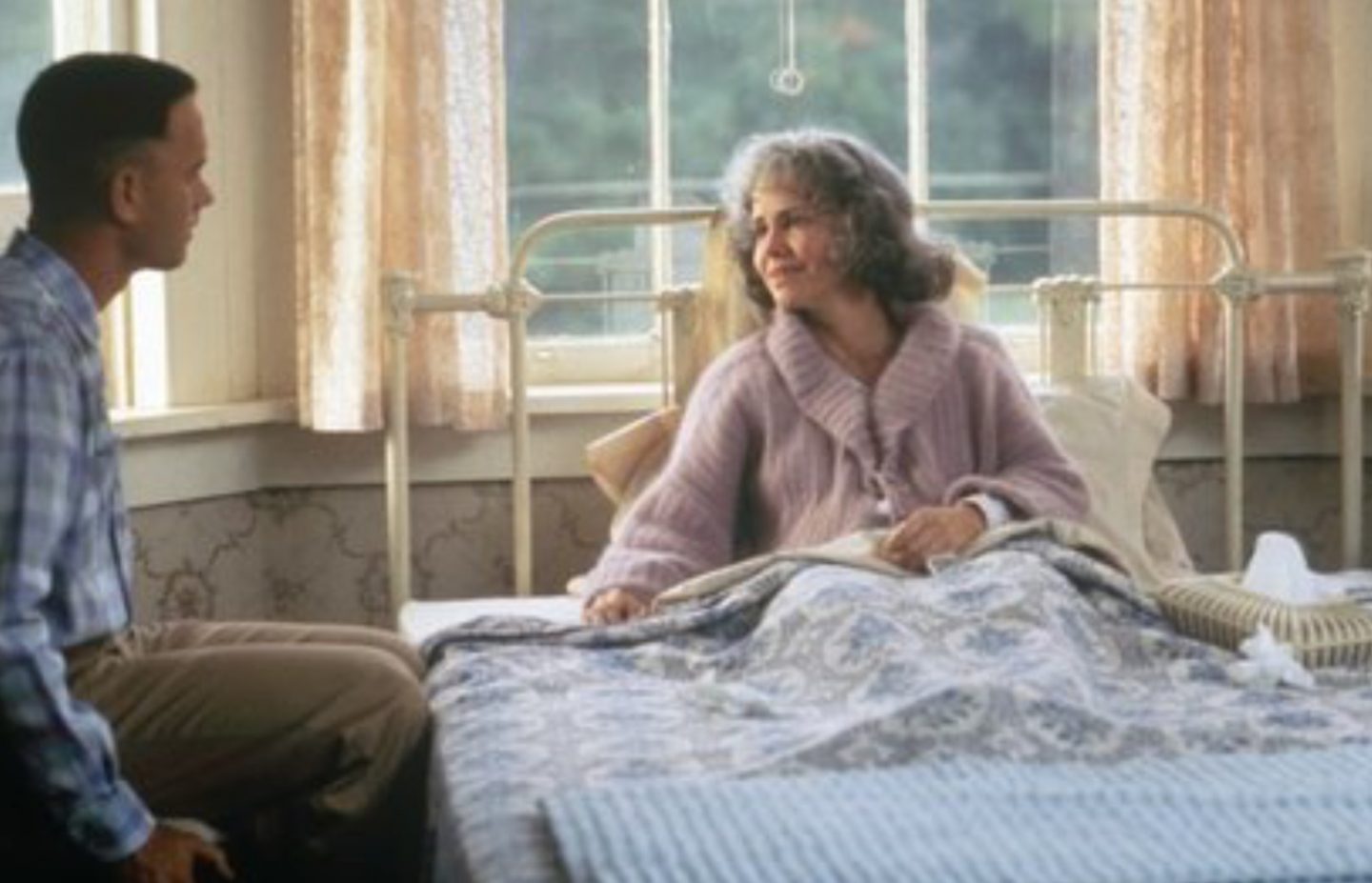 This film made me cry even before having kids to be fair. But the bit where Tom Hanks speaks with pride about his son while visiting his dead mum’s grave is so sad. Also Sally Fields saying to Forrest on her death bed how she was “destined to be your mama”. Excuse me, there must be something in my eye. 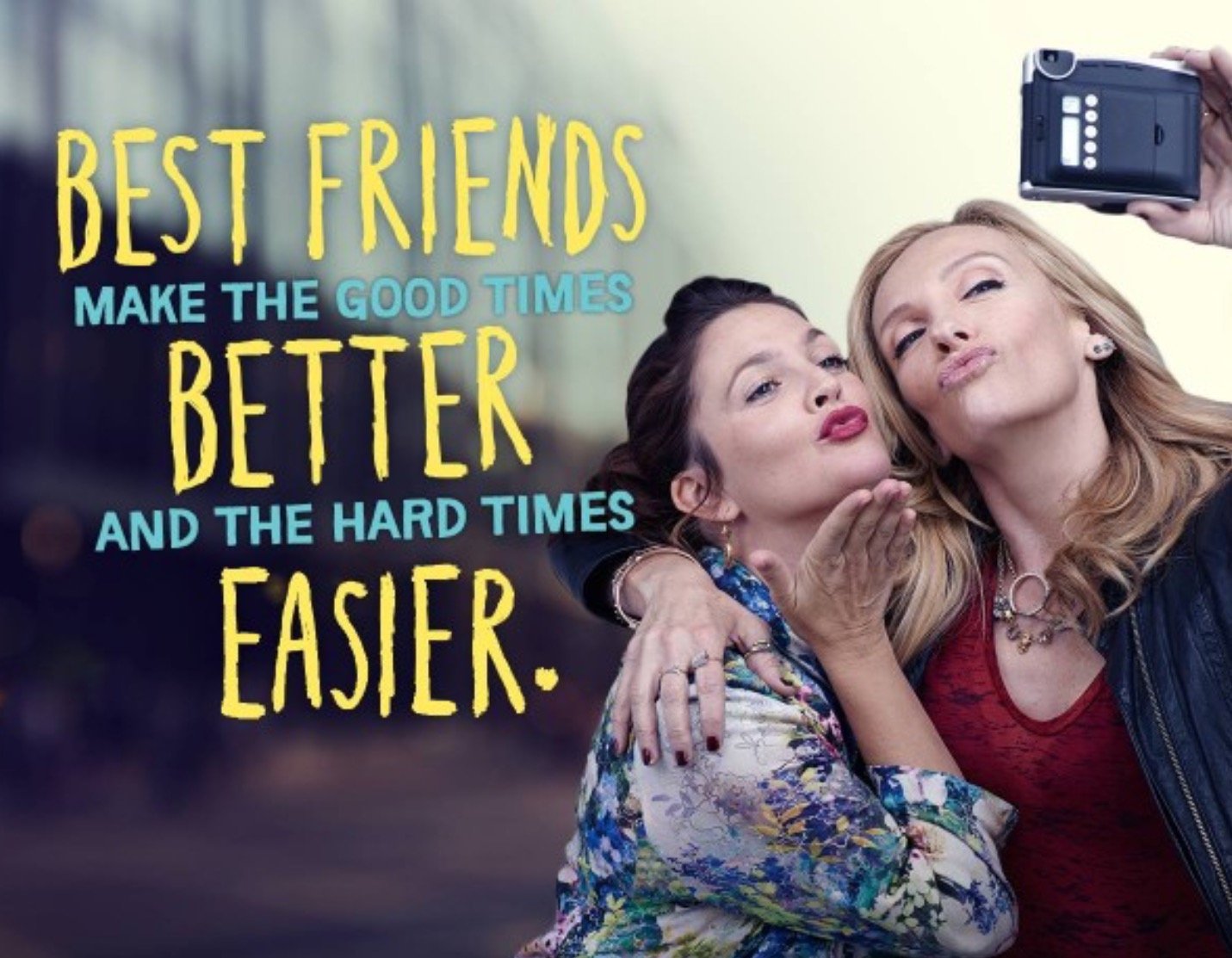 This film just hits you again and again. There’s the beautiful friendship between Drew Barrymore and Toni Collette when the latter gets the worst news imaginable. There’s The agony Toni faces as she prepares to leave her kids and husband. There’s Drew’s struggle to conceive. Prepare to shed some serious tears.

Do you have any tear-jerker movie recommendations? Do you find yourself getting more emotional during movies or TV shows since having kids? Let me know your thoughts. 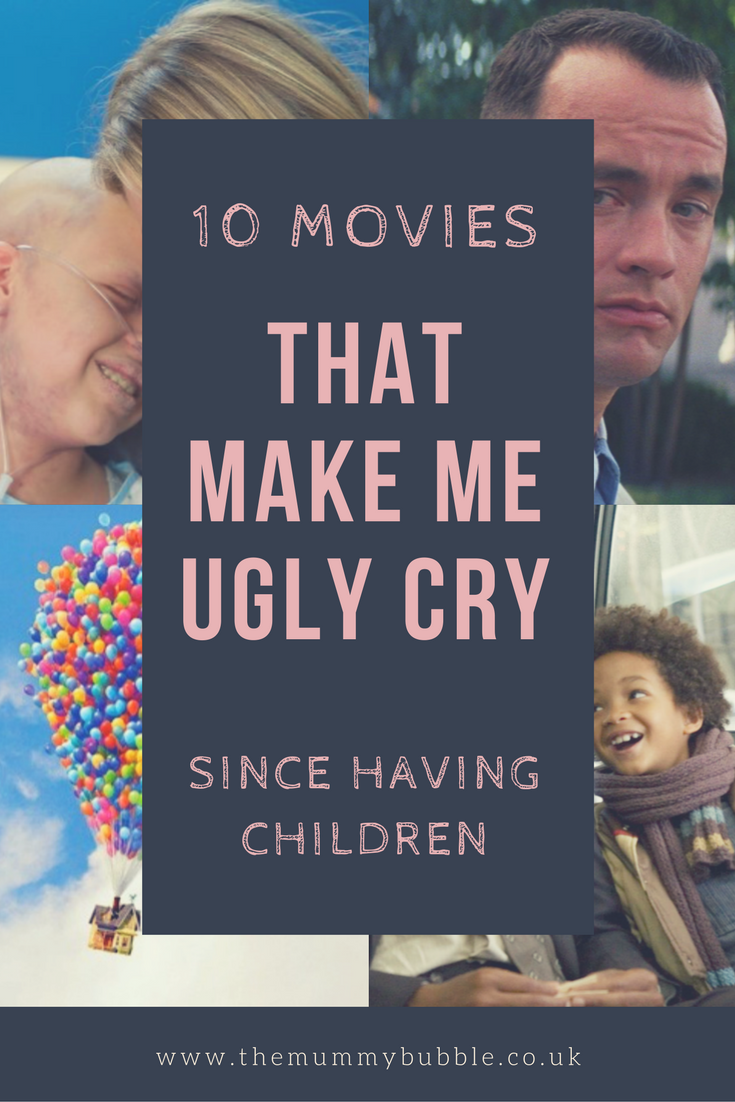